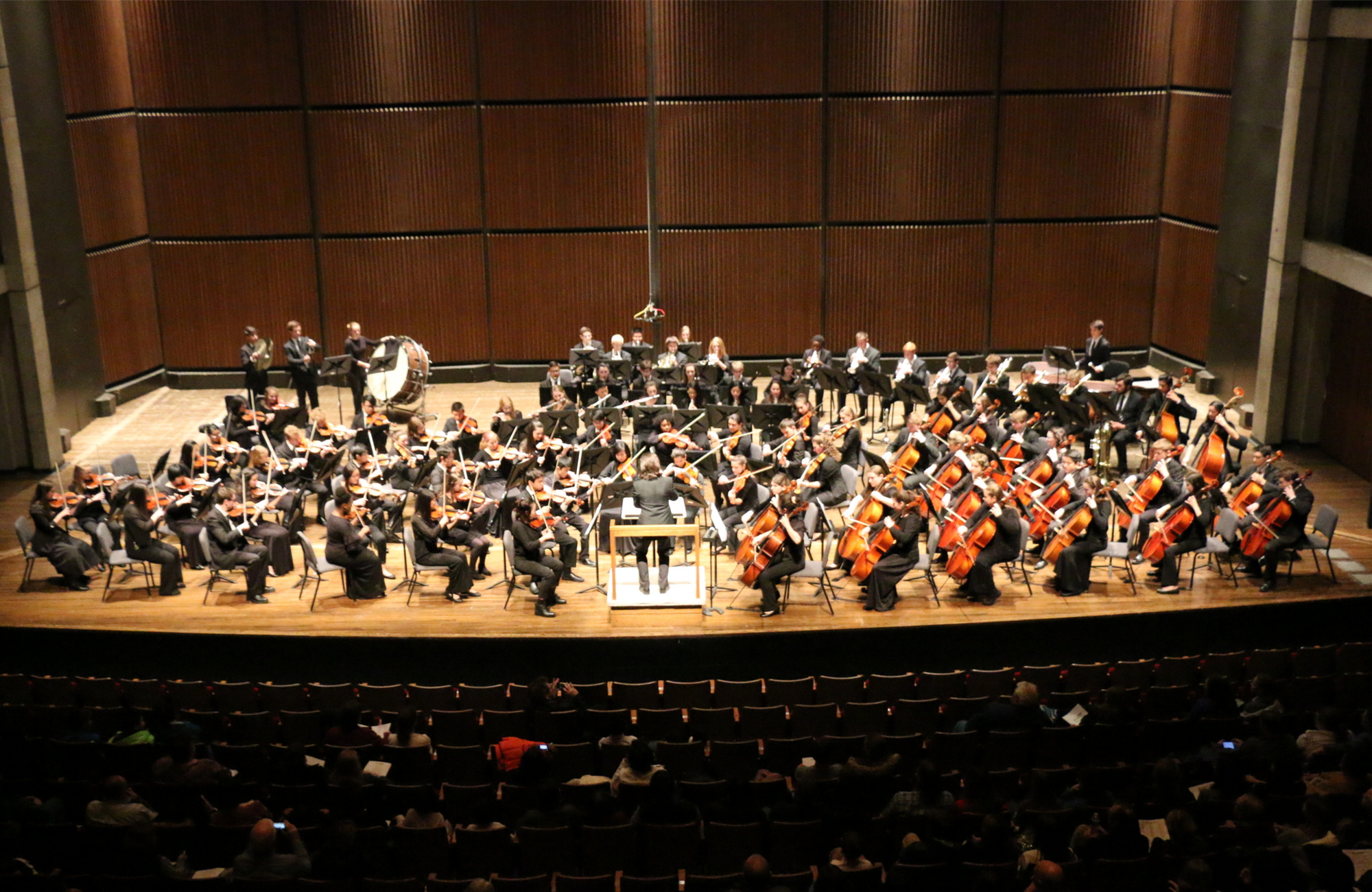 Don’t miss the final concert of the 2019-20 Symphoria Youth Orchestra season, featuring a side by side performance with Symphoria and the Symphoria Repertory Orchestra.   youtouth 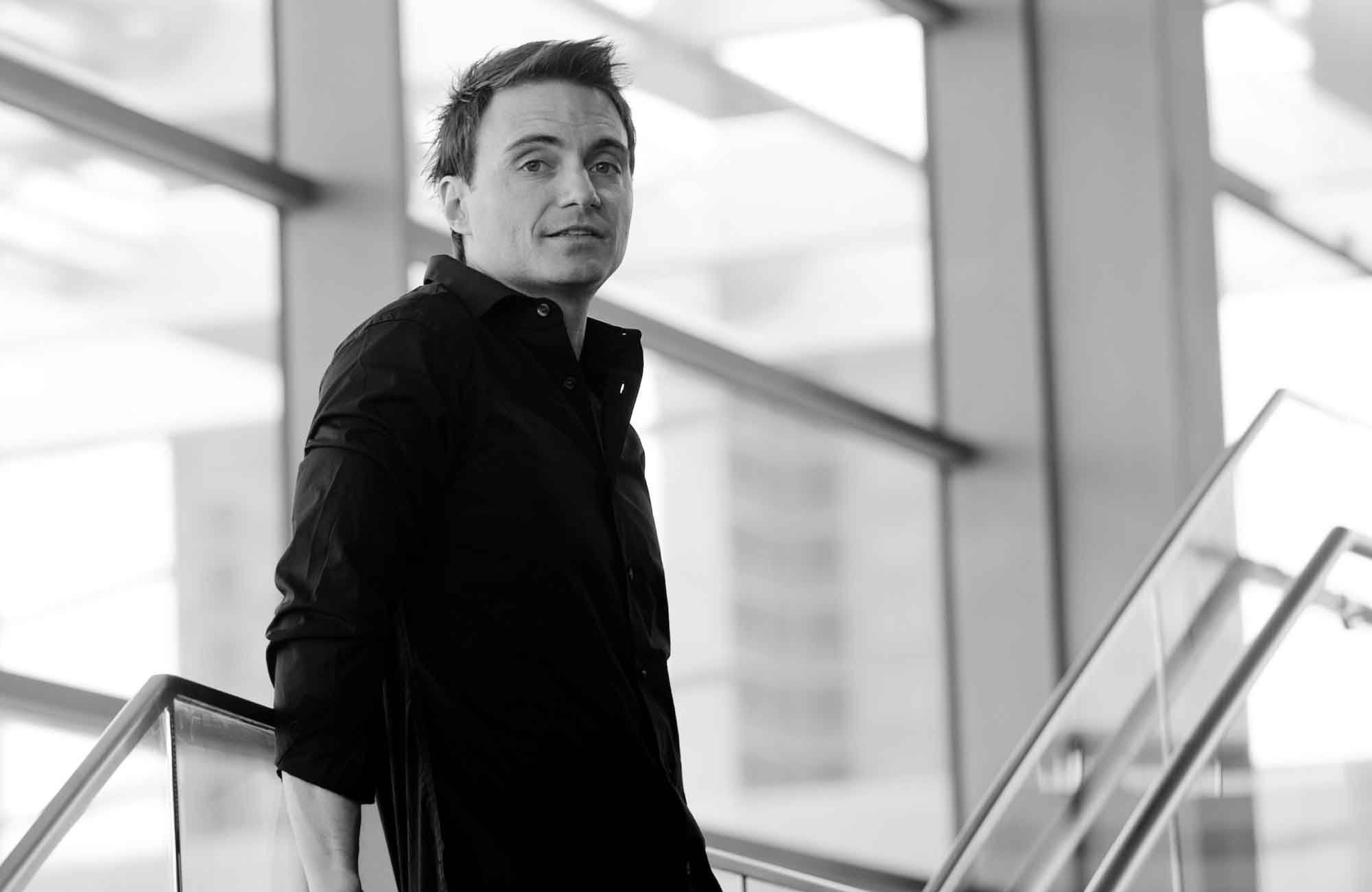 In June 2019, Mr. Capocaccia made his German debut conducting The Württembergische Philharmonie Reutlingen in both Stuttgart and Reutlingen. He returned to Italy in July and August for a production of L’elisir d’amore with performances throughout Tuscany. In the coming 2019-2020 season he embarks on his second season as Artistic and Music Director of Syracuse Opera, leading performances of Così fan tutte, Candide, and Tosca. In addition, the season will also be his third as Symphoria’s Youth Orchestra Music Director. Other debuts include his conducting a new production of Il barbiere di Siviglia with the Curtis Institute Of Music.

Mr. Capocaccia’s first year as Artistic and Music Director of Syracuse Opera saw him conduct the three Syracuse Opera productions (Macbeth, Don Giovanni, and The Threepenny Opera). In the same season, he also made his debut with the Rochester Philharmonic Orchestra. In spring 2018 he returned to Pittsburgh Opera to conduct L’elisir d’amore following a very well-received debut with the company in 2017 conducting La Traviata.

Over the last several years, Mr. Capocaccia has divided his time between the pit and the podium, fostering relationships with companies in Syracuse, Pittsburgh, and abroad. Prior to being named Artistic Director of Syracuse Opera, he conducted performances of Carmen, Rigoletto, and La Bohème, and led many performances with Symphoria. He has a long-standing relationship with the city of Pittsburgh, having served as guest conductor and cover on the staff of the Pittsburgh Symphony Orchestra, and guest conductor of the Pittsburgh Opera. Outside of the United States, he conducted in Italy with AsLiCo, now OperaLombardia (I Capuleti e i Montecchi and Les contes d’Hoffmann), and debuted with Welsh National Opera conducting performances of Donizetti’s Roberto Devereux.

Mr. Capocaccia has previously collaborated with Manhattan School of Music conducting Haydn’s Orlando Paladino. As a guest conductor he has appeared in the United States and in Europe leading the Orchestra di Roma e del Lazio, Moscow Ballet Orchestra, and Orchestra Sinfonica Città di Grosseto. He held positions as Assistant Conductor of the Dallas Opera, Resident Conductor of the Fischer Center at Bard College, and Assistant Conductor of the Indiana University Opera. He is a former Aspen Music Festival Conducting Fellow, where he studied with David Zinman and Murry Sidlin.

Born in Rome, he attended the Santa Cecilia Music Conservatory and studied violin, conducting, and composition extensively. A graduate of Indiana University Jacobs School of Music in Bloomington under David Effron, he has participated in Master classes with Herbert Blomstedt, Gustav Meier, and Leonard Slatkin.