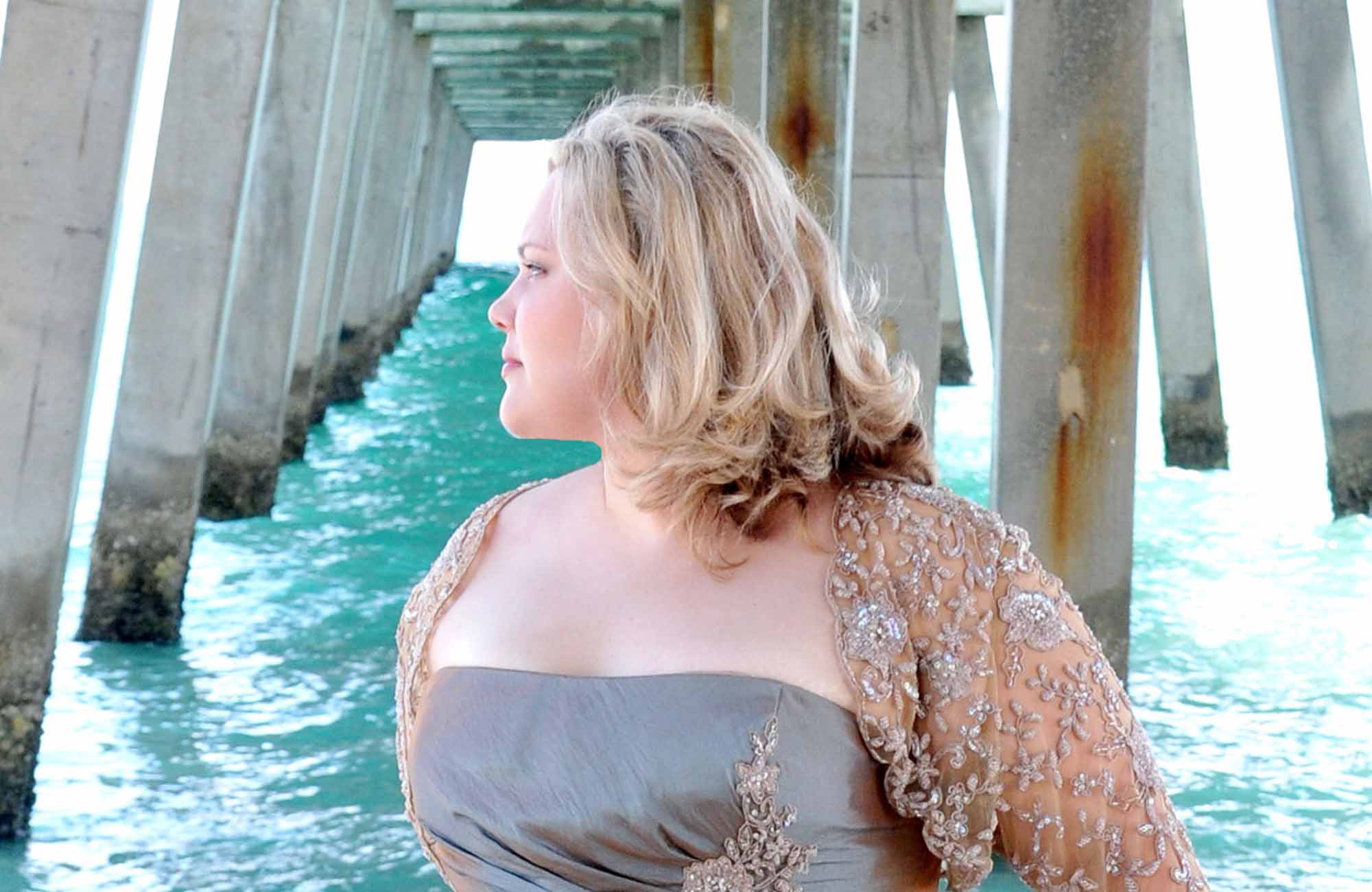 STILL: In Memoriam: The Colored Soldiers Who Died for Democracy

Tonight’s concert devoted to music of war and peace begins with a brief choral
prelude—Earth Song composed in 2007 by Frank Ticheli (b. 1958), a radiant a capella
work that honors the power of music to provide refuge and light in the face of war’s
destruction. The bulk of the evening is then divided into two halves that respond to war
in different ways.

The first half offers celebratory music intended to bolster national pride. We begin
with the Overture to War and Peace by Sergei Prokofiev (1891–1953). Tolstoy’s War
and ...
Tonight’s concert devoted to music of war and peace begins with a brief choral
prelude—Earth Song composed in 2007 by Frank Ticheli (b. 1958), a radiant a capella
work that honors the power of music to provide refuge and light in the face of war’s
destruction. The bulk of the evening is then divided into two halves that respond to war
in different ways.

The first half offers celebratory music intended to bolster national pride. We begin
with the Overture to War and Peace by Sergei Prokofiev (1891–1953). Tolstoy’s War
and Peace is a huge novel, and Prokofiev penned a huge opera (four hours long, with
sixty-six different singing parts in its final version). He began the project in 1941 and
struggled with it until his death—struggled both with the problems of containing
Tolstoy’s sprawl and with the need to deflect the demands of the Soviet bureaucracy. At
first, he centered on the novel’s more domestic scenes; but in the context of the
German invasion, the work became increasingly patriotic, using the Russians’ victory
over the French in 1812 as a spur to national unity during and after the war. The
overture combines ominous threat with the heartfelt, bittersweet lyricism that marks so
much of the composer’s best music and that looks ahead to the victory chorus that
crowns the opera.

War and Peace was dear to Prokofiev’s heart; the 1812 Overture (1880),
similarly inspired by the Russian defeat of Napoleon, did not draw the same enthusiasm
from Peter Ilyich Tchaikovsky (1840–1893). Tchaikovsky usually didn’t enjoy fulfilling
ceremonial commissions—and this one, solicited for the All-Russian Arts and Industry
Exhibition (originally scheduled for 1880 but postponed because of the assassination of
the Tsar in 1881), was no different. He knocked the overture off in a few weeks, and he
dismissed it as noisy and crass. Many musical snobs over the years have agreed. Yet
Tchaikovsky’s own assessment is suspect, since he was overly critical of much of his
output, and since he ended up conducting the 1812 Overture more than any of his other
works. And audiences have been enthusiastic for nearly a century and a half.

There’s good reason for its popularity: despite its flashy surface, it is, in the
words of conductor Larry Loh, “absolutely masterful from the opening chorale to the
exciting conclusion, with two development sections of the most complex fugal writing
through the whole orchestra.” As you listen to this familiar score, you might want to pay
special attention to “the way that Tchaikovsky uses the brass to give depth to the
orchestra. We have all this action in the front, and in the background we have soaring
fanfares that are meant to sound as if they are not in the same place. I find that the way
he creates those planes, the way he makes you feel you’re surrounded by the sound,
produces a really thrilling experience.” There’s also genius in the way Tchaikovsky
intertwines his own music (including a tune from an earlier opera) with several quoted
melodies to represent the opposing forces: on the one side, the Russian hymn “Lord,
preserve thy people,” a Russian folk tune, and the Russian national anthem “God Save
the Tsar”; on the other side, the Marseillaise. (Remember, movie fans: in the 1812

Overture, unlike in Casablanca, the Marseillaise stands for the bad guys.) There’s a bit
of historical fudging here, since Napoleon had barred the Marseillaise and since the
Russian national anthem wasn’t composed until 1833. But then again, since the
overture has become a July Fourth Favorite in the United States, historical accuracy is
hardly a main concern. In any case, in this side-by-side performance, we get a rare
chance to hear the piece performed indoors, without cuts, and with appropriately beefed
up musical forces.

In contrast to the unambiguous patriotic splendor of the first half, the second half
of tonight’s concert raises hard questions. It begins with In Memoriam: The Colored
Soldiers Who Died for Democracy, composed in 1943 by William Grant Still
(1895–1978). Still was the most prominent African-American composer of his
generation; and as was the case with most of his music, In Memoriam was inspired by
Black history and culture. “Our civilization has known no greater patriotism, no greater
loyalty than that shown by the colored men who fight and die for democracy,” he wrote.
“Those who return will, I hope, come back to a better world.” There’s bitterness behind
those words, since when Still himself returned from World War I as a Navy veteran, he
was subject to the same racism he faced when he left. In Memoriam, commissioned by
the League of Composers during World War II, is a threnody of tremendous power and
dignity, with deep roots in the African-American musical tradition.

Ralph Vaughan Williams (1872–1958) was also a veteran of World War I, and
his experiences, too, had an impact on his politics. Although he was not a pacifist in the
way that his colleagues Michael Tippett and Benjamin Britten were, Vaughan Williams
was a committed advocate for peace, and during the Second World War, he was active
in helping refugees from the continent. His experience in the military also had an impact
on his music, most evidently his 1936 plea for peace, Dona nobis pacem. The title may
lead you to expect a calm and radiant work, especially if you think of Vaughan Williams
through experience with his meditative Fantasia on a Theme of Thomas Tallis, which
we performed in January. Not so: in fact, Dona nobis pacem is Vaughan Williams at his
angriest. The title may also lead you to expect a religious, even a liturgical, piece; but
even though he sets texts from the bible (as well as a bit from the Mass), Vaughan
Williams—a life-long agnostic—leans even more heavily on Walt Whitman texts
responding to the carnage of the American Civil War.

Dona Nobis Pacem begins with a plaintive plea for peace from the soprano,
which is followed by a shattering description of the destruction of war, a brief attempt at
reconciliation, and (perhaps the most powerful movement of all), the “Dirge for Two
Veterans,” father and son “dropped together” in combat and placed in a double grave. A
dark movement of doubt, perhaps despair, comes in its wake, before the final
movement, which ends in a radiant “Dona nobis pacem” from the soprano and a capella
chorus that brings us back, in spirit, to the concert’s opening and a recognition of the
power of music to heal. 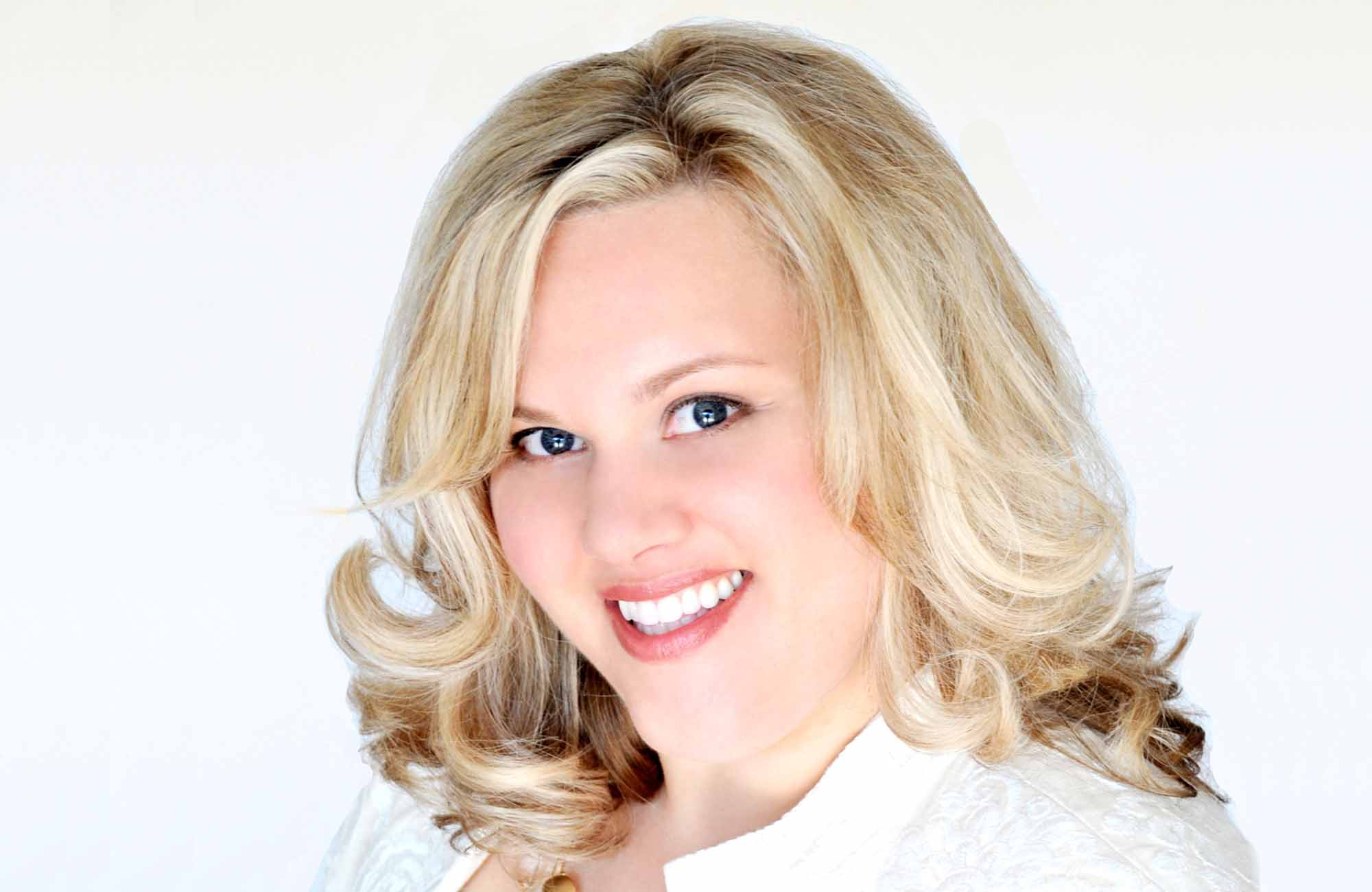 A Grand Finals Winner of the Metropolitan Opera National Council Auditions, opera highlights for Ms. Pier include the title role in Ariadne auf Naxos with Virginia Opera; Donna Anna in Don Giovanni with Santa Fe Opera, Sarasota Opera, Nashville Opera, and Eugene Opera; Micaëla in Carmen and Pamina in Die Zauberflöte with Florida Grand Opera; the Countess in Le nozze di Figaro with Minnesota Opera; Marguerite in Faust with Eugene Opera; and Micaëla in Carmen with the Princeton Festival.

On concert stages, her appearances include Mahler’s Symphony No. 4 with the North Carolina Symphony and Rochester Symphony; Handel’s Messiah with the Indianapolis and Winston-Salem Symphonies; Verdi’s Requiem with the Charlottesville Symphony; Mendelssohn’s Elijah with the Colorado Symphony; Mozart’s Requiem with the Charlotte Symphony and Eugene Symphony; Mendelssohn’s Lobgesang and selections from Beethoven’s Leonore with the St. Paul Chamber Orchestra; Mozart’s Great Mass in C Minor with the Alabama Symphony; and Ravel’s Shéhérazade with the Hartford Symphony. She has also performed Beethoven’s Symphony No. 9 with Roberto Abbado, given recitals under the auspices of the George London Foundation, and concerts with the World Youth Orchestra in Italy and at the General Assembly Hall of the United Nations in New York. She appears as a soloist on a recording of Vaughan Williams’ Dona nobis pacem, with David Hill and the BBC Singers on the Naxos label.

Ms. Pier is the recipient of numerous prestigious awards including the George London Foundation Award, Sullivan Musical Foundation Award, two Charles A. Lynam Awards, and two Palm Beach Opera Competition Awards. Originally from Flagstaff, AZ, Ms. Pier received a BM and MM in voice at Indiana University where she studied with Virginia Zeani. She is currently an Artist in Residence at Catawba College, and a Guest Lecturer at University of North Carolina, Charlotte.