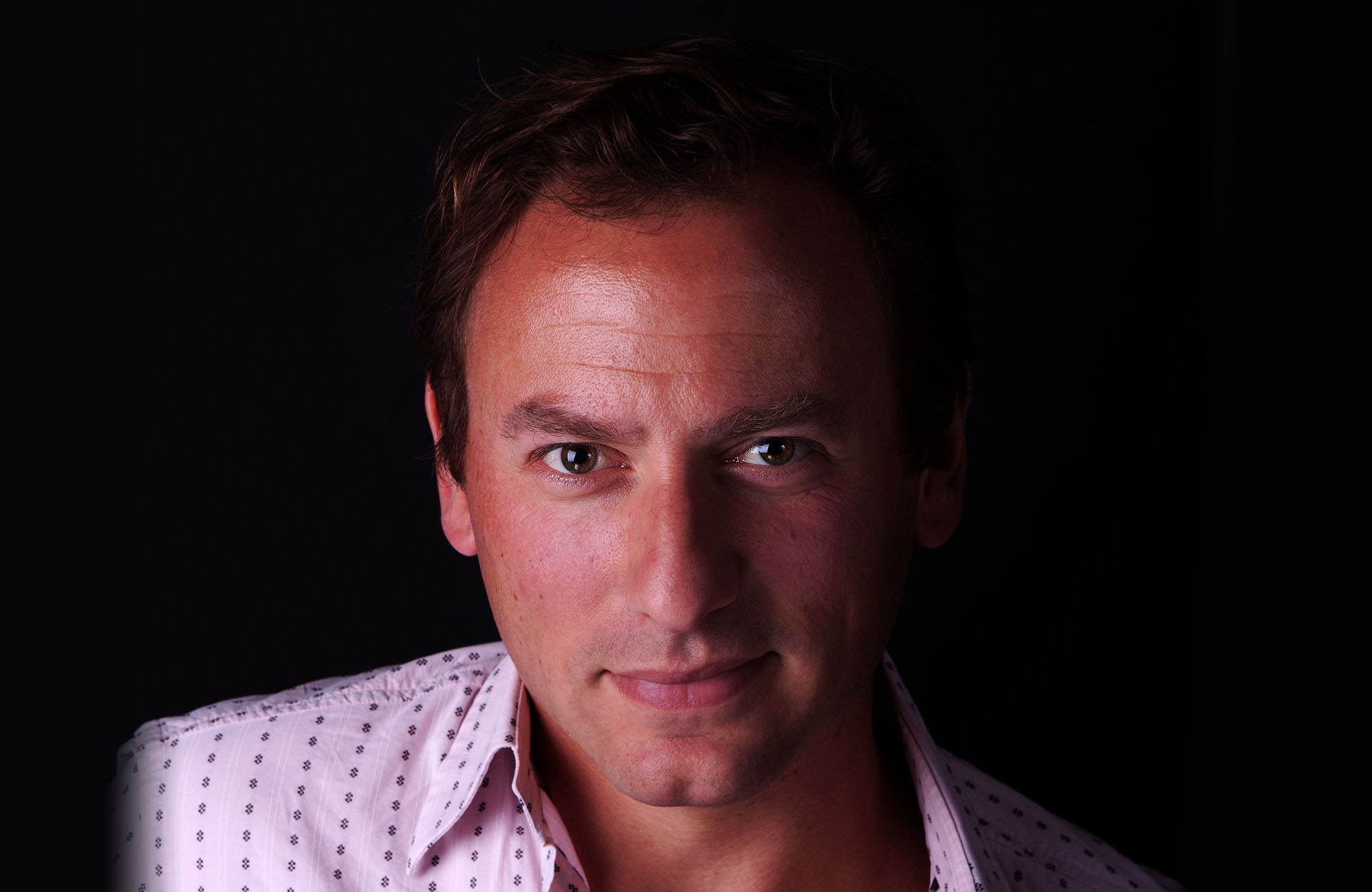 Just as synonymous with James Bond as the smoking gun, Aston Martin, and a shaken not stirred martini is the stunning Bond music. From Russia with Love, Skyfall, Goldfinger, and Thunderball are just a few of the classics you will hear in this spy-themed performance with tenor David Curry and principal pops conductor Sean O’Loughlin. Other notoroius spy-themes are featured on this performance, including Mission Impossible and the Pink Panther.

Recent highlights include Kudryash in Katya Kabanova for Danish National Opera, the Duke in Rigoletto for Oscarsborg Opera Oslo Norway, concerts with the Toronto and Vancouver symphonies in a Lerner and Loewe program with conductor Steven Reineke and he also appeared this past Valentine’s Day with the VSO. Recently he played Flute in Britten’s A Midsummer Night’s Dream for Bergen National Opera in Norway and sang Einhorn’s Voices of Light with the Windsor Symphony. In Toulon this past season, David and Jenna Russell were featured in a Broadway themed concert.

He sang Lloyd Webber’s Requiem for Brott Summer Music and began his 2018/2019 season opening the Victoria Symphony Pops Series. The Ontario native returned to Bergen for a production of Bernstein’s Candide and looks forward to re-appearing in Bergen, Victoria, Toronto and Hamilton.

Other credits include Antonio in Thomas Ades’ The Tempest at the Royal Concertgebouw in Amsterdam for Radio Netherlands, Kudryash in Katya Kabanova at Teatro Colon, Buenos Aires, the title role in Les contes d’Hoffmann for Bergen National Opera, Norway and The Turn of the Screw (Peter Quint/Narrator) for Opera Lille, Opera Reims, Opera Massey and Theatre Athénée in Paris. Highly regarded for his stylish performances of the Gilbert and Sullivan canon, he has been heard as Nanki-Poo in Mikado for Michigan Opera Theatre, the Elora Festival and at London’s Royal Festival Hall, Fairfax in Yeoman of the Guard at the Tower Festival at the Tower of London, and Marco in The Gondoliers for English National Opera. His wide ranging repertoire also includes Don José in Carmen (Welsh National Opera), Franz in Offenbach’s Die Rheinnixen (London’s Cadogan Hall), the title role in Lalo’s Fiesque (Bloomsbury Theatre – London), Tassilo in Countess Maritza in Toronto and Gervais in Manon Lescaut, Don Fulgencio in Maria de Carmen by Granados, Antinous in Fauré’s Penelope, Silvio in Le docteur Miracle, the Lottery Agent in Weill’s Der Silbersee and Don José in Peter Brook’s La tragédie du Carmen, all for the Wexford Festival. Other roles include Amtshauptmann in Die Gärtnerin aus Liebe, Tom Rakewell in The Rake’s Progress, the title role in Bizet’s Le docteur Miracle, Lechmere in Owen Wingrave, Gomatz in the Canadian premiere of Mozart’s Zaide, and La belle Hélène in London’s West End.

Concert performances include works by Handel, Haydn and Mozart, Mendelssohn’s Elijah, Verdi’s Requiem, Dvorak’s Stabat Mater, Britten’s Serenade, the world premiere of Delius’ Maud and Finzi’s Dies natalis. He has performed 20th Century American and French repertoire for the Opéra Comique in Paris, Beethoven songs at Teatro della Maestranza in Seville and has appeared for “The Last Night of the Proms” on BBC. He made his London recital debut in the Rosenblatt Recital Series at St. John’s, Smith Square, accompanied by Roger Vignoles.

Curry has appeared in many leading roles in both English and Viennese operettas including H.M.S. Pinafore, The Pirates of Penzance, The Sorcerer, Ruddigore, and The Merry Widow with Carl Rosa Opera in London’s West End, in the UK and around the world.
David trained at the Royal Academy of Music, London Royal Schools Opera, Royal College of Music and the National Opera Studio with scholarships from The Countess of Munster Musical Trust, The D’Oyly Carte Trust and the support of The Friends of the Royal Opera, Covent Garden. This past year David was honoured to be made "Associate" of the Royal Academy of Music for his contribution to Music and Theatre around the world.
+ Google Calendar+ iCal Export