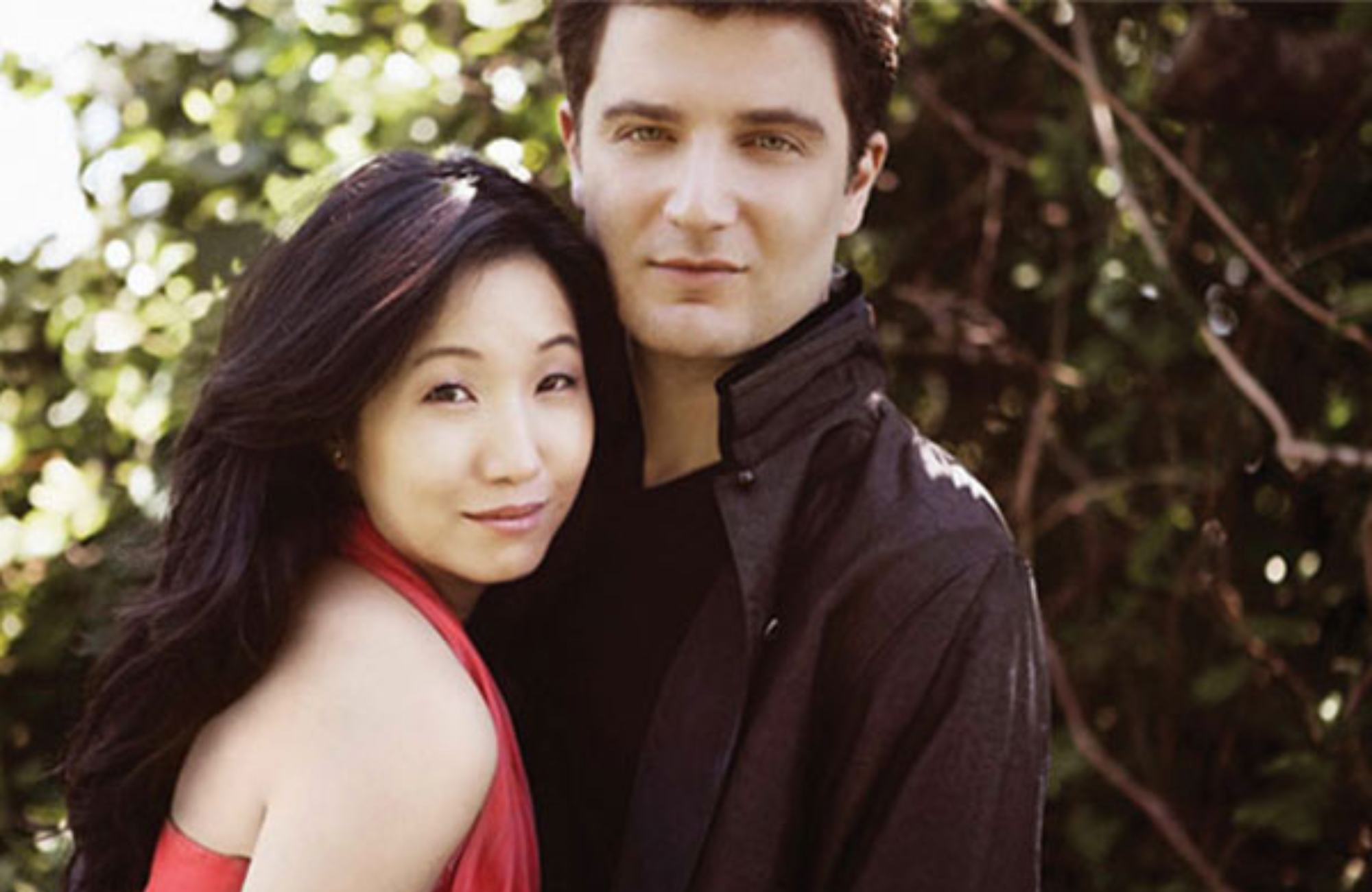 Married pianists Alessio Bax and Lucille Chung perform two piano concertos from the “power couple” of the romantic era, Clara and Robert Schumann. However, the night would be incomplete without including music by Schumann’s protegé and close family friend, Johannes Brahms.

SCHUMANN, CLARA: Wieck Concerto for Piano in A minor, Op. 7

SCHUMANN, ROBERT: Concerto in A minor for Piano and Orchestra, Op. 54