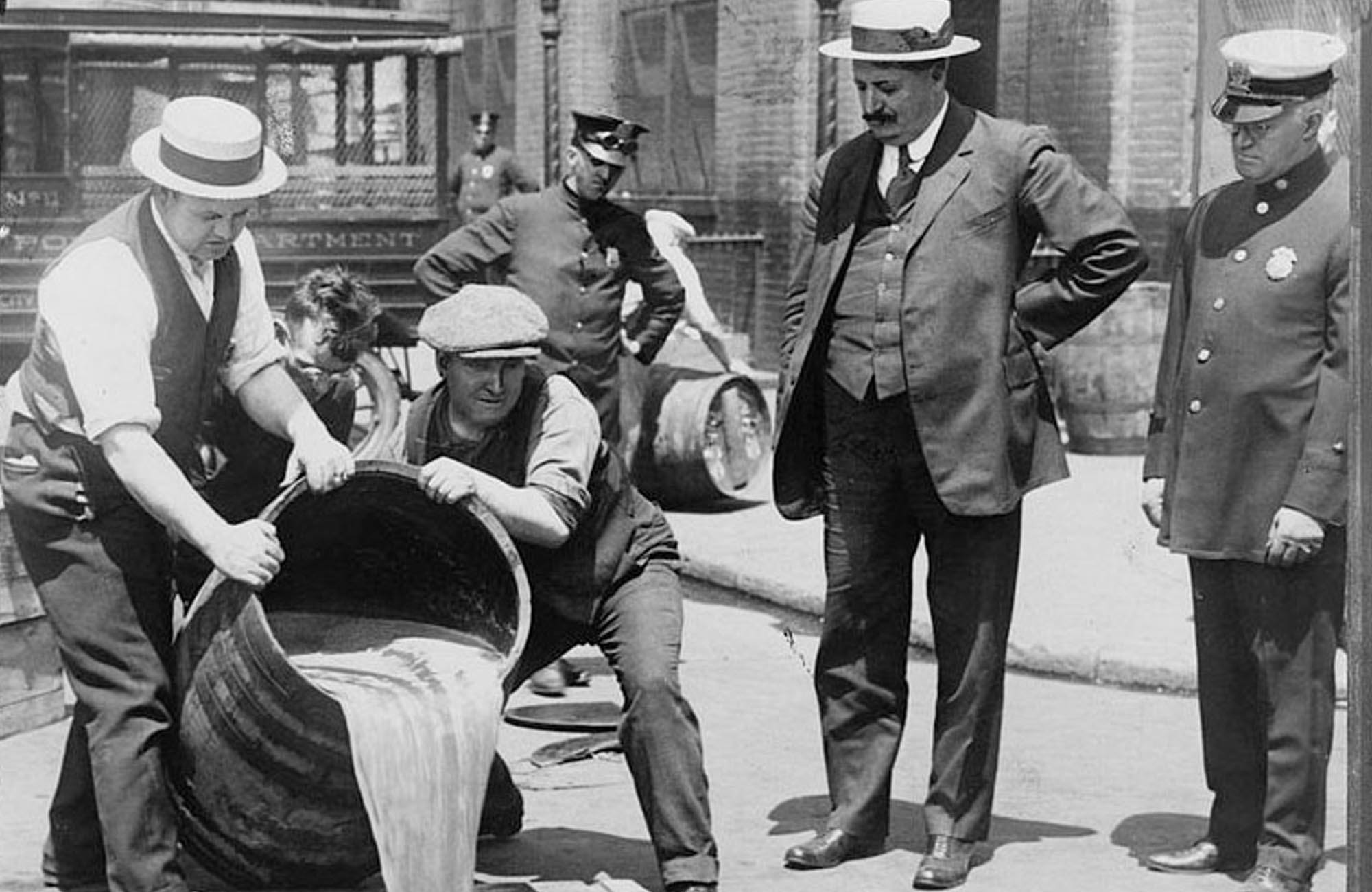 Symphoria commemorates the 100th anniversary of prohibition with Lawrence Loh conducting, featuring music from the period, including Gershwin’s American in Paris, in a speak-easy-like atmosphere.   Enjoy refreshments from Oh My Darling and a cash bar.