Fresh from her victorious performance at our 2019 Rachmaninoff Festival, pianist Natasha Paremski is eager to return to Syracuse to share the Tchaikovsky Piano Concerto No. 1 with you. Tchaikovsky spans the extremes of the emotional spectrum with his Symphony No. 6, and makes for an unforgettable conclusion. 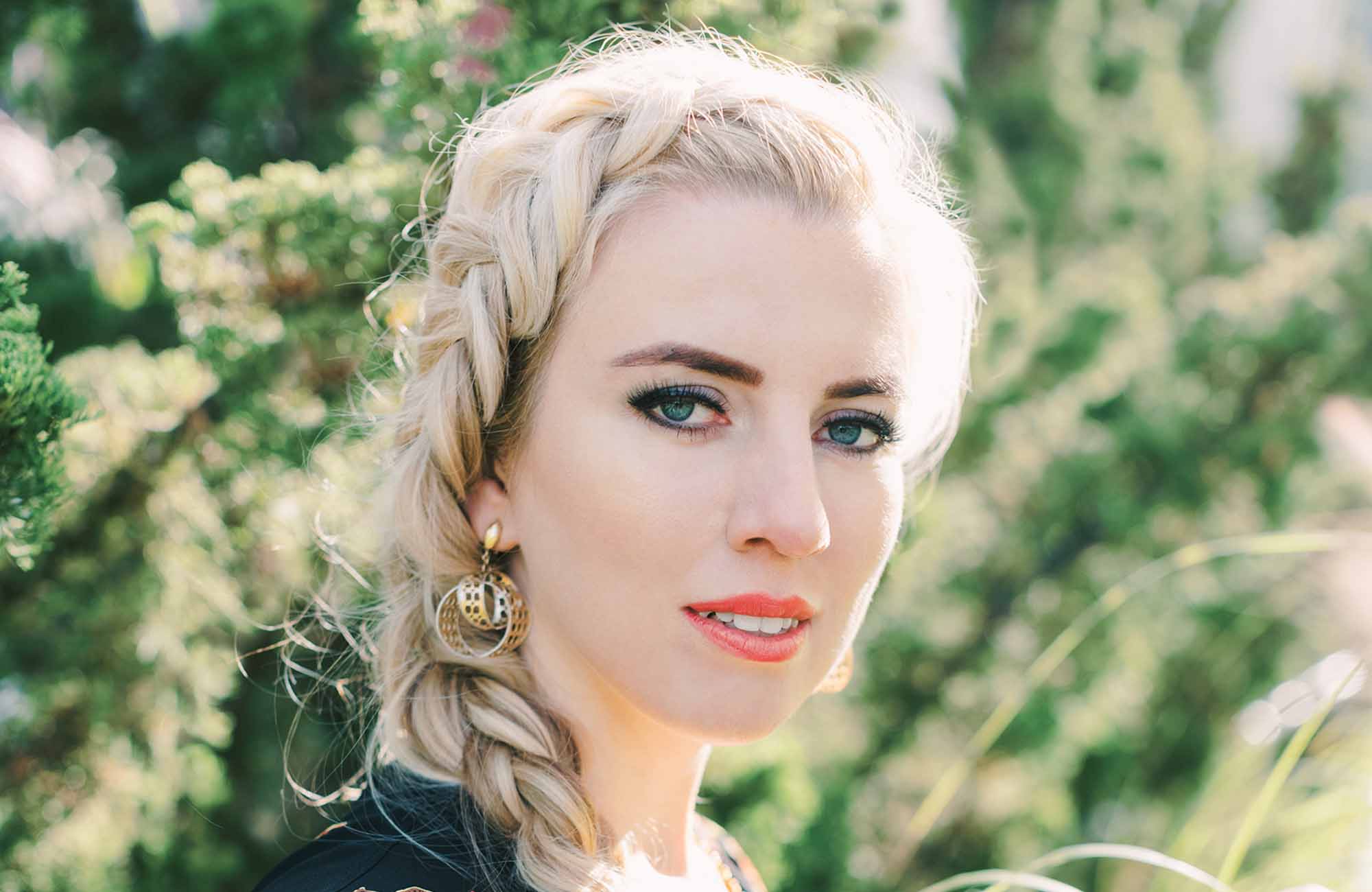 NATASHA PAREMSKI | piano
With her consistently striking and dynamic performances, pianist Natasha Paremski reveals astounding virtuosity and voracious interpretive abilities. She continues to generate excitement from all corners as she wins over audiences with her musical sensibility and powerful, flawless technique.

The 2018-19 season featured recitals in New York and Chicago ...
With her consistently striking and dynamic performances, pianist Natasha Paremski reveals astounding virtuosity and voracious interpretive abilities. She continues to generate excitement from all corners as she wins over audiences with her musical sensibility and powerful, flawless technique.

The 2018-19 season featured recitals in New York and Chicago in addition to concerto appearances in North America, Europe and South America. Her recording of Fred Hersch's Variations on a Theme by Tchaikovsky - commissioned for her by the Gilmore Festival - was released in early 2019 on the Steinway & Sons label alongside Mussorgsky's Pictures at an Exhibition. In 2019-20 she performs the Rachmaninoff cycle with Symphoria Syracuse, returns to Columbus Symphony, and will perform with the Knoxville, Jacksonville and Charleston Symphonies. She will also give a recital at Herbst Hall in San Francisco.

A passionate chamber musician, Natasha is a regular recital partner of Grammy winning cellist Zuill Bailey, with whom she has recorded a number of CDs. Their Britten album on Telarc debuted at No. 1 on the Billboard Classical Chart, remaining there for a number of weeks, in addition to being featured on The New York Times Playlist. She has been a guest of many chamber music festivals such as Jeffrey Kahane's Green Music Center ChamberFest, the Lockenhaus, Toronto, Sitka Summer Music, and Cape Cod Chamber Music festivals to name a few.

Natasha was awarded several prestigious prizes at a very young age, including the Gilmore Young Artists prize in 2006 at the age of eighteen, the Prix Montblanc in 2007, the Orpheum Stiftung Prize in Switzerland. In September 2010, she was awarded the Classical Recording Foundation’s Young Artist of the Year. Her first recital album was released in 2011 to great acclaim, topping the Billboard Classical Charts, and was re-released on the Steinway & Sons label in September 2016 featuring Islamey, recorded on Steinway's revolutionary new Spirio technology. In 2012 she recorded Tchaikovsky’s Piano Concerto No. 1 and Rachmaninoff’s Paganini Rhapsody with Royal Philharmonic Orchestra and Fabien Gabel on the orchestra’s label distributed by Naxos.

With a strong focus on new music, Natasha’s growing repertoire reflects an artistic maturity beyond her years. In the 2010-11 season, she played the world premiere of a sonata written for her by Gabriel Kahane, which was also included in her solo album.

Natasha continues to extend her performance activity and range beyond the traditional concert hall. In December 2008, she was the featured pianist in choreographer Benjamin Millepied’s Danses Concertantes at New York’s Joyce Theater. She was featured in a major two-part film for BBC Television on the life and work of Tchaikovsky, shot on location in St. Petersburg, performing excerpts from Tchaikovsky’s First Piano Concerto and other works. In the winter of 2007, Natasha participated along with Simon Keenlyside in the filming of Twin Spirits, a project starring Sting and Trudie Styler that explores the music and writing of Robert and Clara Schumann, which was released on DVD. She has performed in the project live several times with the co-creators in New York and the U.K., directed by John Caird, the original director/adaptor of the musical Les Misérables.

Natasha began her piano studies at the age of four with Nina Malikova at Moscow’s Andreyev School of Music. She then studied at San Francisco Conservatory of Music before moving to New York to study with Pavlina Dokovska at Mannes College of Music, from which she graduated in 2007. Natasha made her professional debut at age nine with El Camino Youth Symphony in California. At the age of fifteen she debuted with Los Angeles Philharmonic and recorded two discs with Moscow Philharmonic Orchestra.

Born in Moscow, Natasha moved to the United States at the age of eight becoming a U.S. citizen shortly thereafter, and is now based in New York.