MASON: Reflection on a Memorial
MOZART:Concerto for Violin in A major, No.5, K.219 (Turkish)
SCHUMANN: Symphony No. 2

SARAH CROCKER VONSATTEL | violin
A native of Central New York, violinist Sarah Crocker Vonsattel currently resides in New York City where she has been a member of the Metropolitan Opera Orchestra since 2008. She has previously held positions in the Detroit Symphony Orchestra and the Colorado Symphony.

Ms. Vonsattel leads an active life ...
A native of Central New York, violinist Sarah Crocker Vonsattel currently resides in New York City where she has been a member of the Metropolitan Opera Orchestra since 2008. She has previously held positions in the Detroit Symphony Orchestra and the Colorado Symphony.

Ms. Vonsattel leads an active life as a soloist, chamber musician, and orchestral musician. She has appeared as concerto soloist with the Coastal Symphony of Georgia, the musicians of the Detroit Symphony Orchestra, the Syracuse Symphony, and the Cleveland Institute of Music Orchestra, among others. Recent chamber music performances include appearances at Parlance Chamber Concerts, the Dame Myra Hess Concert Series, Classical Tahoe, Bargemusic, the Bronxville Chamber Music Series, and the New Marlborough House Concerts. As a founding member of the Verklärte Quartet, Ms. Vonsattel was a Grand Prize Winner of the 2003 Fischoff National Chamber Music Competition, leading to concert tours in the U.S. and Italy with this ensemble. Also a proponent of new music, Sarah has appeared with the iO string quartet, the Talea Ensemble, the League of Composers Orchestra, and Sequitur in New York and can be heard on the Bridge Records label performing the music of Poul Ruders and Tod Machover.

Sarah Vonsattel has appeared as both performer and faculty member at festivals including the Orfeo International Music Festival (Italy), the Wellesley Composers Conference (Massachusetts), and the Musical Friends Academy (Tunisia). She holds a Bachelor of Music degree from the Cleveland Institute of Music, where she was a student of David Updegraff, and a Master of Music degree from the Juilliard School, where she studied with Ronald Copes and Naoko Tanaka. Sarah lives in Manhattan with her husband, a concert pianist, and their two young children. 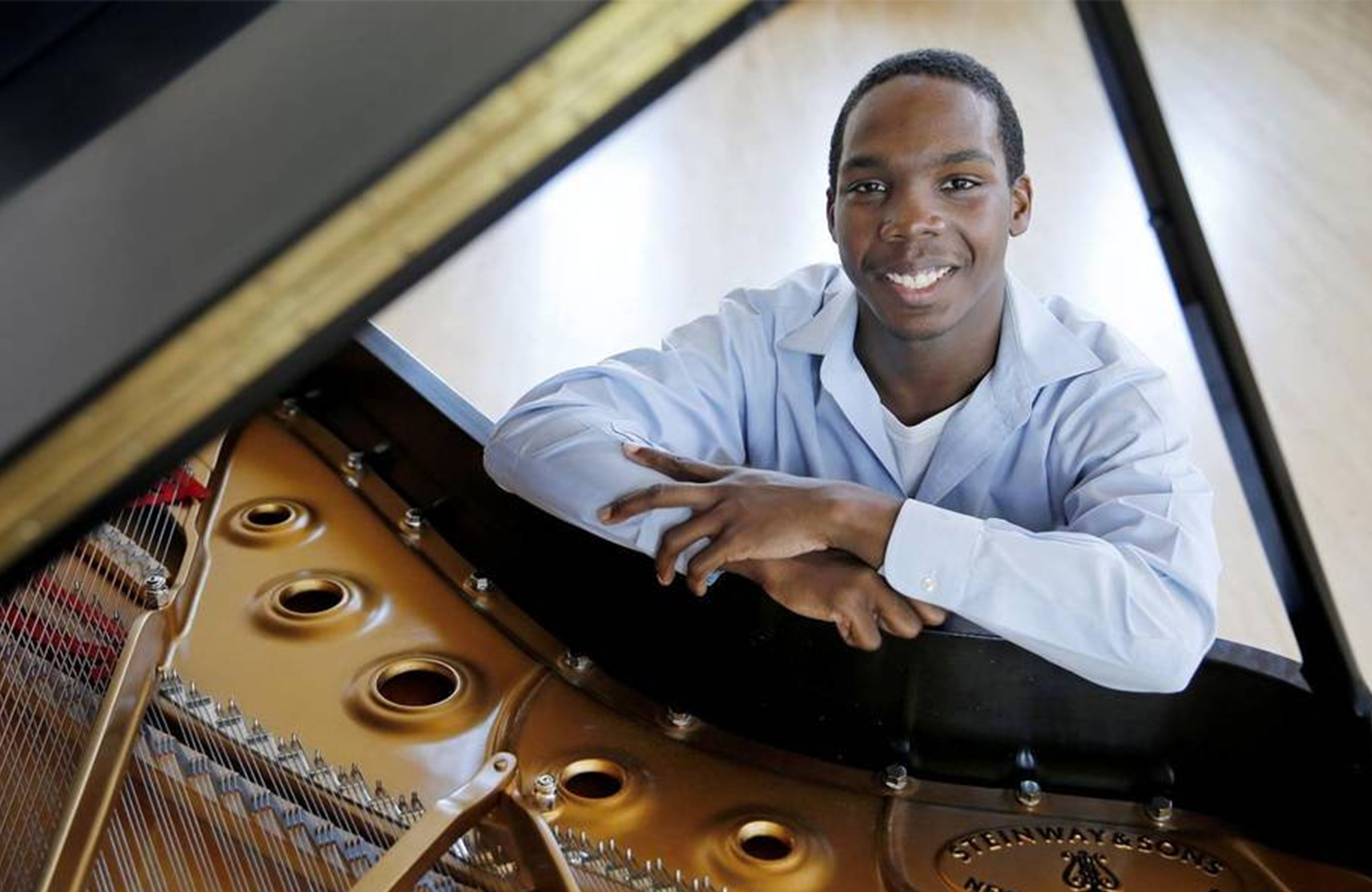 Quinn’s mission is to compose music for various mediums “Based in western art music and reflecting the times in which we currently live”. Quinn has received numerous awards from such organizations as The American Composer’s Forum, Voices of Change, Texas A&M University, the Dallas Foundation, the Philadelphia Youth Orchestra, the Heartland Symphony Orchestra and the Arizona State University Symphony Orchestra. Upcoming world premieres
include his Symphony in C Major with the Heartland Symphony Orchestra and his Symphony No. 4 "Strange Time" by the Meadows Wind Ensemble. Quinn has studied with Dr. Lane Harder at the SMU Meadows School of the Arts and has also worked with renowned composers David Maslanka, Libby Larsen, David Dzubay and Robert X. Rodriguez.

As a conductor, Quinn has led Orchestra Seattle, the Brevard Sinfonia, and the Texas Christian University Symphony Orchestra in concert. Currently, Quinn serves as Apprentice Conductor of the Greater Dallas Youth Orchestra and Assistant Conductor of the New Texas Symphony Orchestra. Upcoming guest conducting appearances include concerts with the MusicaNova Orchestra and the Greater Dallas Youth Orchestra. Quinn has studied conducting with Miguel Harth-Bedoya (Fort Worth Symphony Orchestra), Dr. Germán Gutiérrez (TCU), Will White (Orchestra Seattle), and Jack Delaney and Paul Phillips (SMU). He has conducted world premieres of his own works as well as several world premieres written by his composer colleagues.

An avid and passionate writer, Quinn maintains his own classical music blog and contributes guest articles to other blogs, such as the Women's Philharmonic Advocacy. Quinn is a member of ASCAP and the Conductor's Guild.