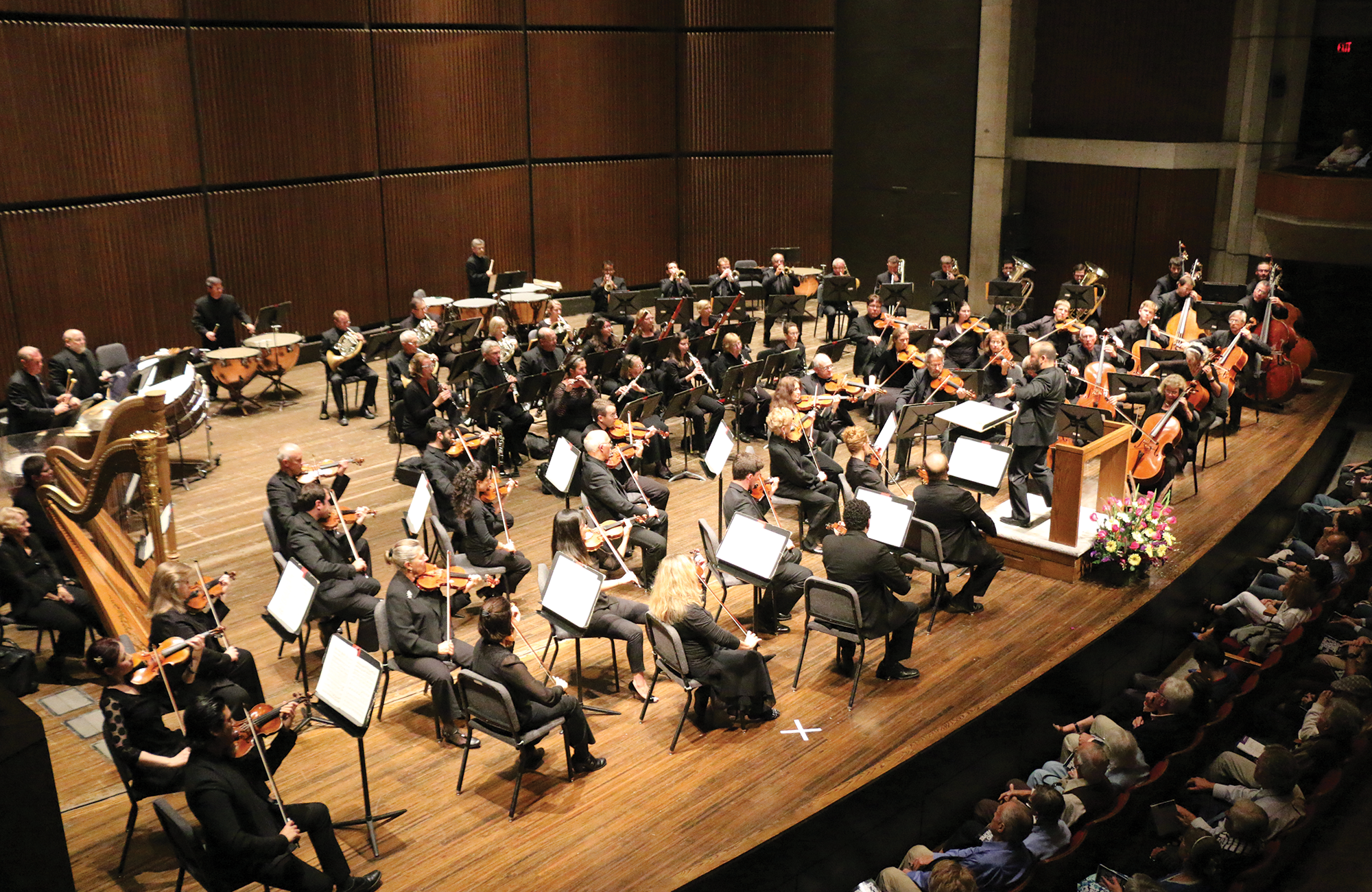 Symphoria and the Syracuse University Oratorio Society close the Masterworks Series with Mahler’s Symphony No. 2 as we celebrate Symphoria’s 10th Anniversary Season.

Thanks to our sponsors for this performance! 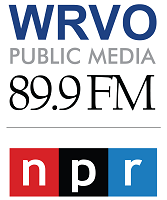 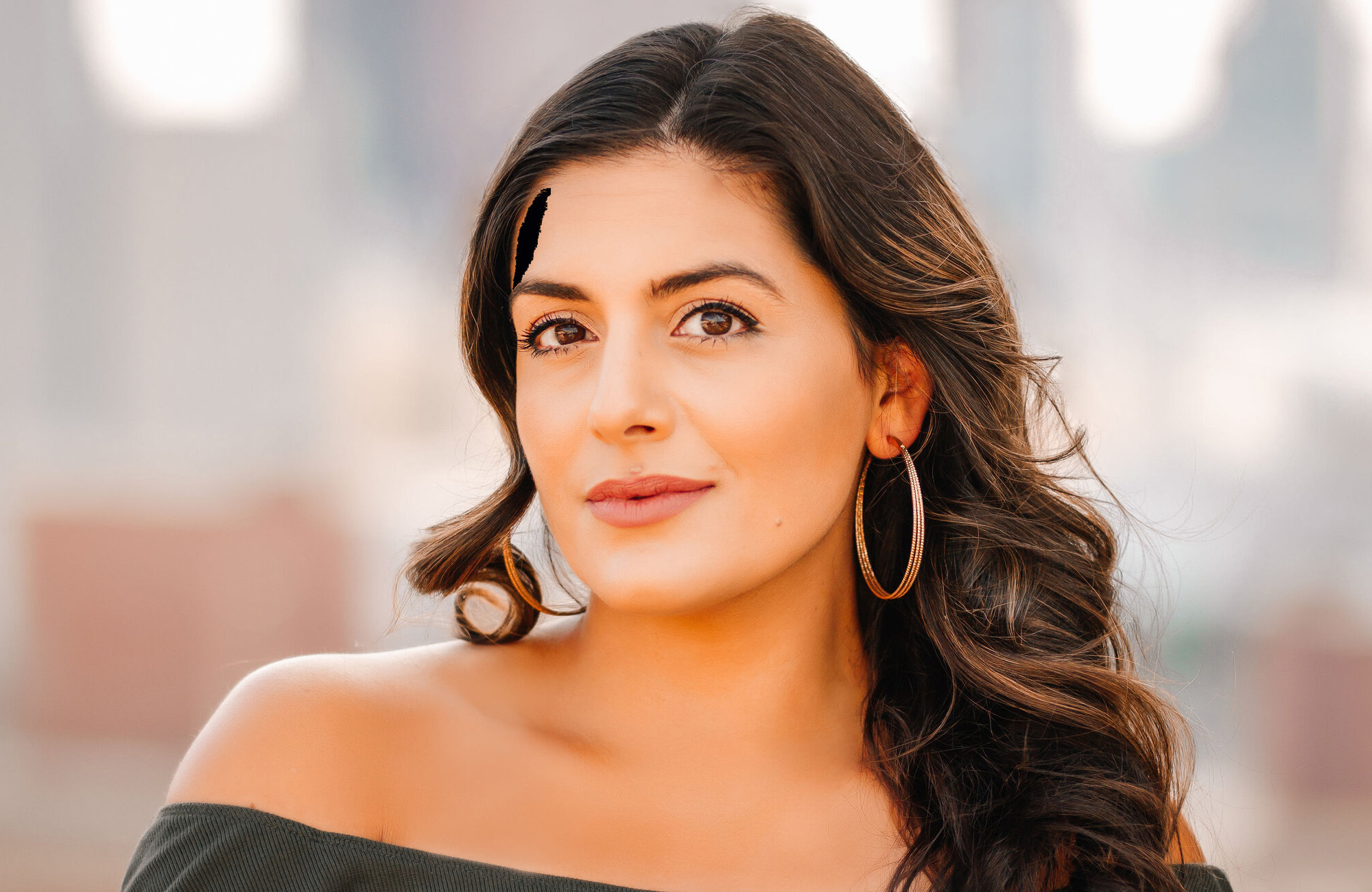 In January 2020, Ms. Semerdjian returned to Pittsburgh Opera, singing the role of Bradamante in Handel’s Alcina and in the spring of 2020, Ms. Semerdjian made a company debut with Florentine Opera, singing the title role in Le Tragédie de Carmen, and was slated to return to Resonance Works to debut the role of Maddalena in Rigoletto and Symphony Tacoma for their Mozart Requiem (COVID19). During the 20-21 season, Ms. Semerdjian was slated to make a role debut with Young Victorian Theater Company as Ruth in The Pirates of Penzance, a return to Opera Southwest as Geneviève in Pelléas et Mélisande and was to join the Cape Symphony as the mezzo soloist in Beethoven’s Ninth Symphony (COVID19- postponed to 2022). In the spring of 2021, Ms. Semerdjian returned to Sarasota Opera in the role of Marianna in their production of Il Signor Bruschino and this summer, she will make her Missouri Symphony debut in their Opera Gala. In the fall of 2021, Ms. Semerdjian will be featured in a filmed project entitled Heroes which is co-produced by Resonance Works and Decameron Opera Coalition and will also join Symphony Tacoma as the mezzo soloist in Messiah and Mozart’s Requiem, Opera Southwest for their NYE gala, and will make her Madison Opera debut as Public Opinion in Orpheus in the Underworld.

During the 2018–2019 season, Ms. Semerdjian returned to Pittsburgh Opera as Suzuki in Madama Butterfly, sang the title role of Benazir Bhutto in a workshop of Mohammed Fairouz’s Bhutto with Pittsburgh Opera / Beth Morrison Projects, joined Symphony Tacoma as the alto soloist in Handel’s Messiah, rejoined Tacoma Opera for her debut in the title role of The Rape of Lucretia, and performed with Syracuse's Symphoria as mezzo soloist in Haydn's Mass in Time of War and Beethoven's Symphony No. 9. In the summer of 2019, Ms. Semerdjian made company debuts as Flora in La traviata with Summer Garden Opera and Dorabella in Così fan tutte with Inland Northwest Opera. In the fall of 2019, Ms. Semerdjian returned to Pittsburgh Symphony in the Bruckner Te Deum and made her Opera Southwest debut in Bottesini’s rarely performed Alì Babà.

During the 2017–2018 season, Ms. Semerdjian returned to both Sarasota Opera, as Flora in La traviata, and Syracuse Opera, as Suzuki in Madama Butterfly. She made company debuts with St. Petersburg Opera (Florida) as Dritte Dame in Die Zauberflöte, with Pittsburgh's Resonance Works as Ježibaba in Rusalka, and with Washington Concert Opera debut as guest soloist in their Opera's Greatest Heroines gala concert. She also performed both Beethoven's Symphony No. 9 and Haydn's Mass in Time of War with Washington DC's Cathedral Choral Society at the Washington National Cathedral.

Ms. Semerdjian made several significant role debuts throughout the 2016–2017 season. In her return to Bellevue City Opera she performed her first Dorabella in Così fan tutte, and in October 2016 she made her Syracuse Opera debut as Tisbe in La Cenerentola. In early 2017, Ms. Semerdjian returned to Sarasota Opera for her initial performances of the role of Suzuki in Madama Butterfly. She also made her Westmoreland Symphony Orchestra debut with her first performances of Beethoven's Symphony No. 9.

Ms. Semerdjian also fulfilled two seasons as a Resident Artist with Pittsburgh Opera (2014–2016). Her responsibilities included performances of the roles of Mother Goose in The Rake’s Progress, Meg in Little Women, Gertrude Stein in Ricky Ian Gordon's opera 27, Fenena in Nabucco, Emilia in Otello, Eduige in Rodelinda, Asakir in Sumeida's Song, and covering the title role of Carmen. In the summer of 2015 she performed the role of Cherubino in Bellevue City Opera's inaugural production of Le nozze di Figaro, and in the summer of 2014 she performed the role of Mercédès in Carmen as a Vocal Fellow at Music Academy of the West, under the guidance of legendary mezzo-soprano Marilyn Horne. As an Apprentice Artist with Sarasota Opera, she covered the role of Inez in the company's 2014 production of Il trovatore.