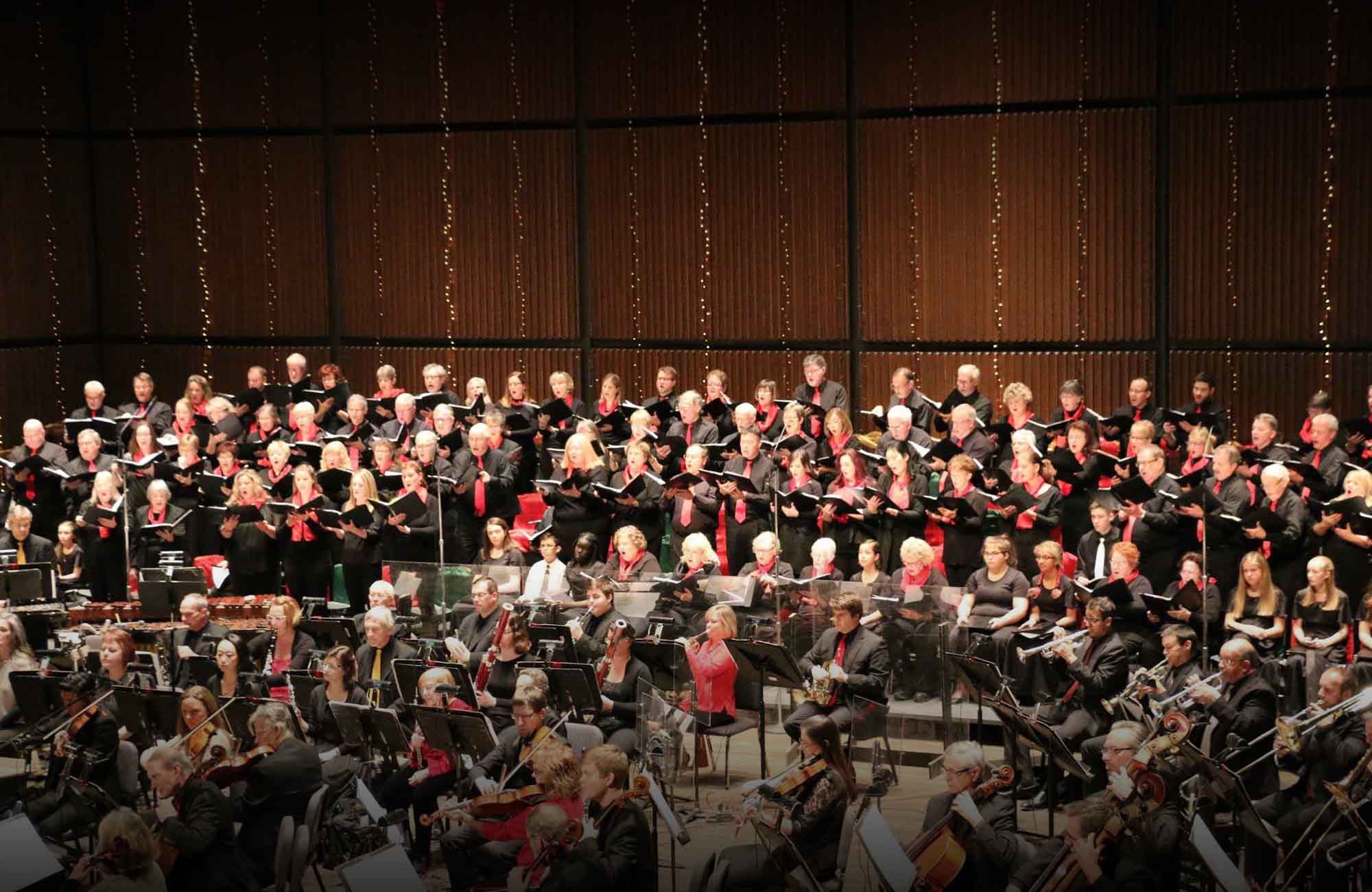 Celebrate the Season with your favorite Symphoria Pops Conductor and holiday tunes. Guest vocalist Ronnie Leigh joins Symphoria on stage for CNY’s favorite tradition. Make some hot cocoa, turn on the twinkly lights, put on your favorite holiday jammies and enjoy this concert from home! With 3 performances to choose from, you don’t have a reason to miss it!

*There will be an additional 1:30pm Saturday matinee performance. 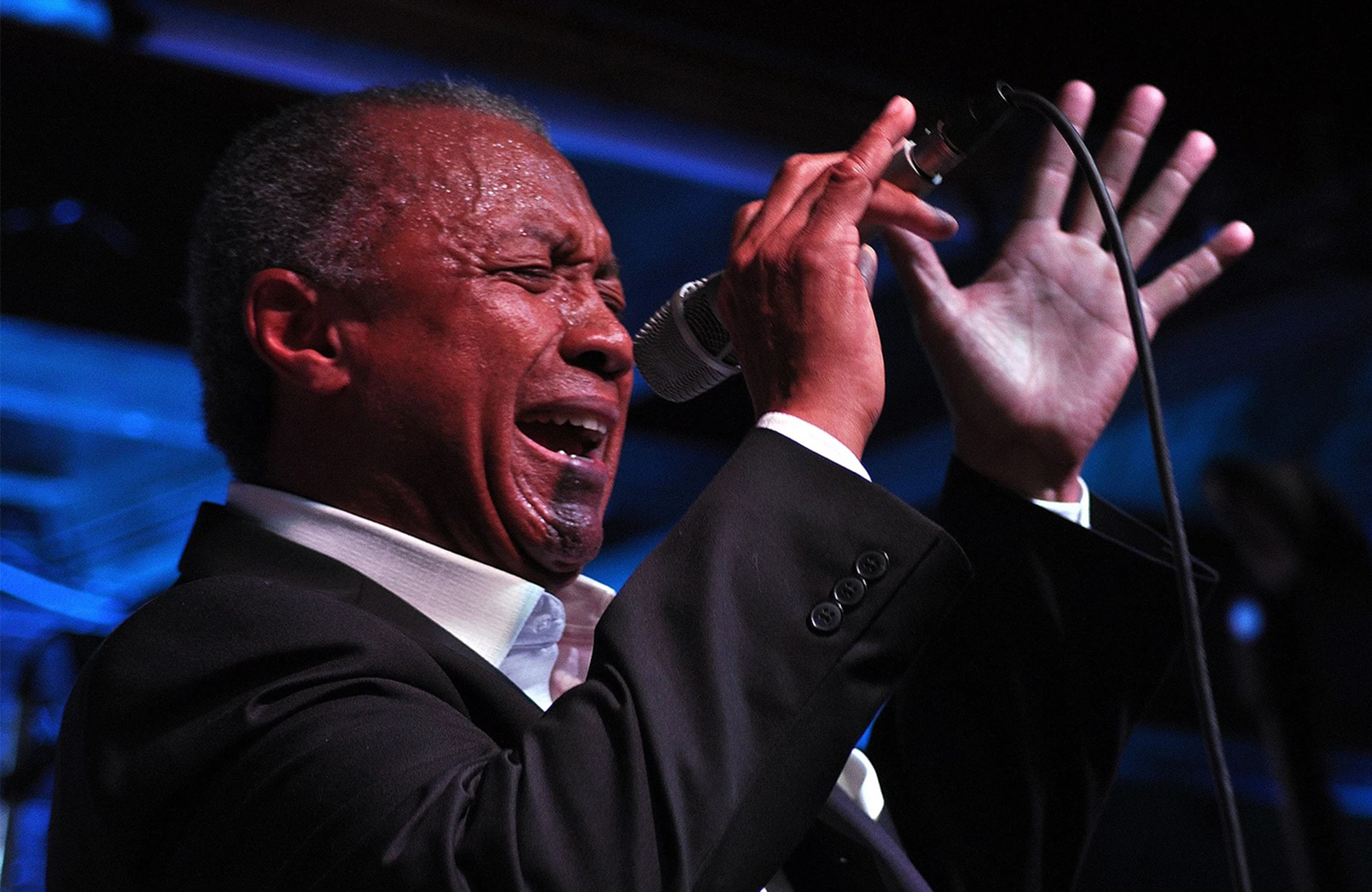 ​And over the course of those five decades, at thousands of gigs, concerts and performances, Ronnie has never come up short. If this was baseball, this guy's the musical equivalent of Hank Aaron, .... a guy who hits it out of the park every night, and never fails to delight audiences wherever he performs. His multiple-octave vocal range, engaging stage presence, singular style and his love of the music always comes across, and whether he’s interpreting Monk, Al Jarreau or Duke, the man’s consistently sensational!

After 40 years in the music biz, working with everyone from Smokey to Aretha to Ray Charles, and after 30 years of watching this guy, all I can tell you is that he’s one of the finest song stylists working in jazz today. But it doesn't stop there. He's also one of the finest Soul and R & B stylists I've ever heard and an amazing entertainer. The guy's the complete package. And it's not even remotely hype to mention him in the same sentence with the great Lou Rawls and the amazing Donny Hathaway. 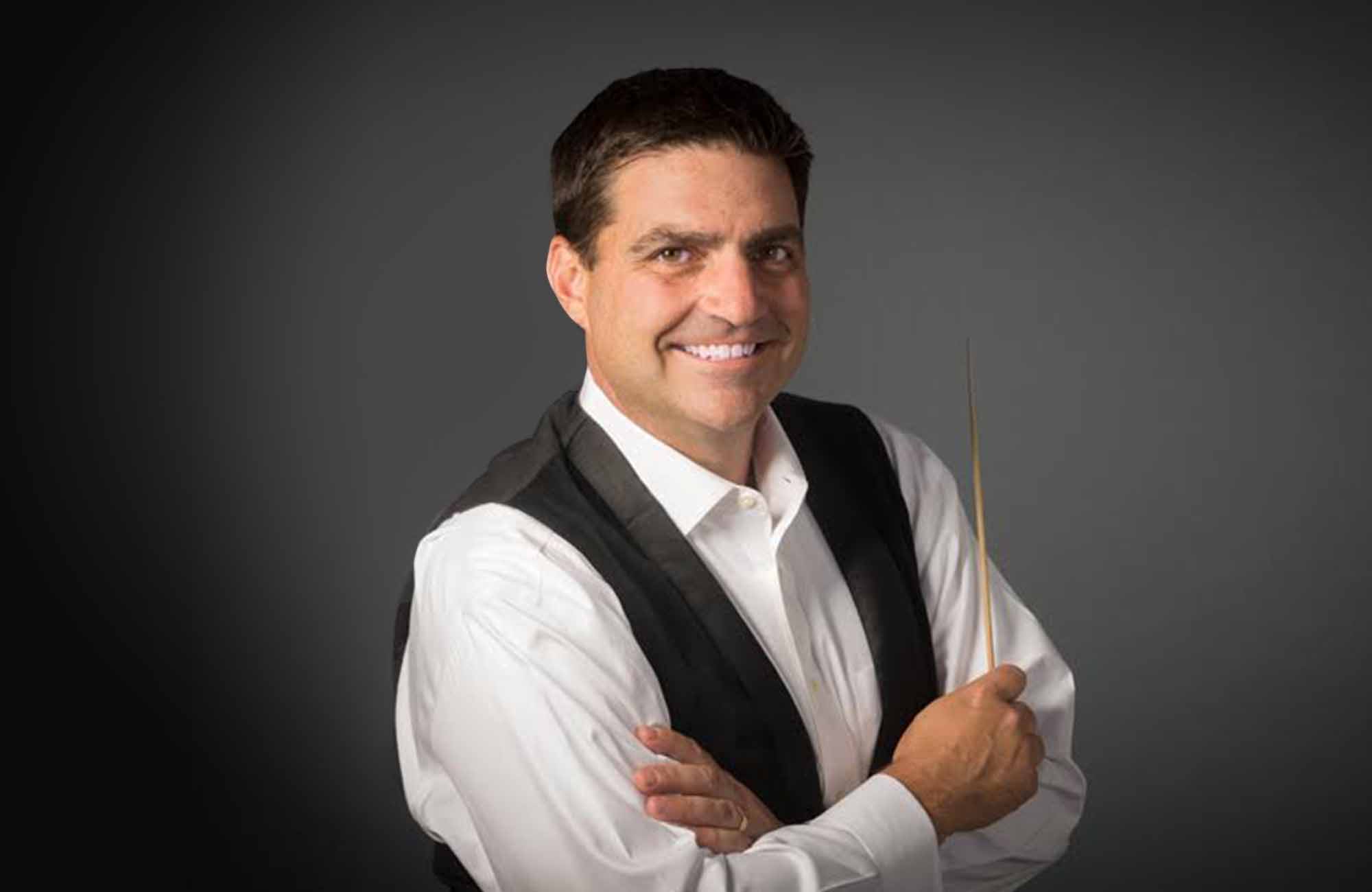