ELLIS ISLAND: THE DREAM OF AMERICA 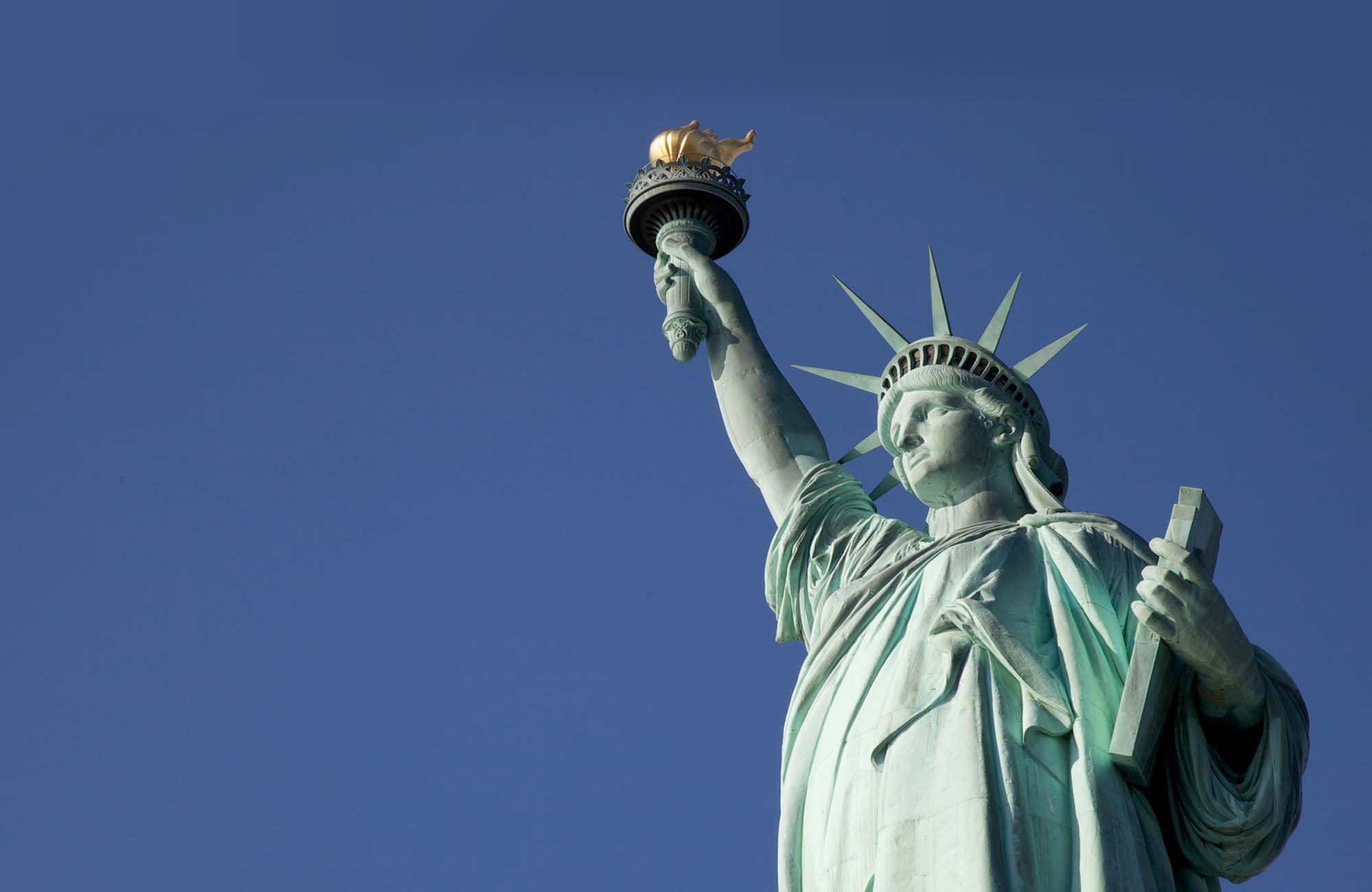 Ellis Island: The Dream of America is a multi-media concert piece that features the stories of seven immigrants from the first half of the 20th century.

This concert is presented in partnership with Syracuse Stage.

SPECIAL EVENT!
Join Symphoria and Interfaith Works on Friday, February 14, 2020 for a Community Conversation and Breakfast celebrating Ellis Island: The Dream of America and Syracuse’s New American and Refugee Communities.

This event is FREE, and includes a light breakfast and coffee. No RSVP required.

7:45 AM breakfast and mingling
8:00 – 9:15 AM presentation with guest speakers from InterFaith Works’ Spirit of America and Symphoria

Only after writing (or, more accurately, editing) the words did he start to write the music—which means that the score, direct and powerful as it is on its own, always serves to enrich the text. After a substantial orchestral prologue, the seven stories are told (elucidated by what the composer describes as more lightly orchestrated musical commentary), with fuller orchestral interludes between them, ending with a recitation of “The New Colossus,” the Emma Lazarus poem at the base of the Statue of Liberty. Boyer skillfully provides different types of music appropriate to each individual (thus, mirroring musically what he calls the “American tapestry” of our heritage), but there is also a great deal of recurring thematic material which gives the work an overall unity.

Ellis Island was intended as an artistic celebration of historical immigration, rather than as a political manifesto. Even so, it has gotten entwined in the political upheavals of the 21st century. While he was composing it, the country was shaken by the events of 9/11; in the nearly two decades since then, with the immigration debates, “the piece has taken on a political dimension that was not what I intended for it.” You might think that the increasing national fractures would have made the work increasingly controversial; in fact, it seems that the power of Boyer’s creation based on these stories has transcended our national rifts. “Ellis Island wasn’t meant to be a commentary [on our current situation], but as we look back on these stories, it can say something that’s relevant: this is our history. What’s interesting is that in this very divided time in the United States, when our society is so polarized, the piece seems to resonate more strongly than ever, and it appears to appeal to people of all political persuasions.” There’s solid statistical evidence for his belief, since by the time of this performance, Ellis Island will have been performed over 230 times—something unheard of for a large-scale 21st-century piece. But we suspect that after hearing it tonight, you’ll have personal evidence as well. The composer admits that he still tears up at the stories, because they are so “powerful and moving.” And we are convinced that you too will be stirred.

Igor Stravinsky did not enter through Ellis Island; but like the immigrants who speak in Boyer’s piece, he was thankful to arrive in the United States in 1939, away from the looming war in Europe. In 1941 he offered a gift to show his gratitude, an orchestration—and slight reharmonization—of The Star-Spangled Banner. It was intended as a war-time morale-booster; in a letter to President Roosevelt, he noted that “It is a desire to do my bit in these grievous times toward fostering and preserving the spirit of patriotism.” But early listeners were taken aback, and it was briefly banned in Boston (there’s even an urban legend, entirely false, that the composer was arrested). Over the years, whatever shock value it had then has been muted, and it now stands as a personal, yet respectful, illumination of a cultural monument.

Between these two pieces, both looking optimistically forward to a better future, we have a work looking regretfully backward: the Concerto for Cello and Orchestra composed in 1918-19 by Sir Edward Elgar (1857–1934). The regret is easy to understand. First, it was nourished by Elgar’s recognition of personal mortality: he had just gotten out of the hospital when he began it, and his beloved wife Alice was dying of lung cancer as he wrote it. Second, there was his growing realization that, having briefly been the standard-bearer for modern English music, his renown was fleeting—that in the wake of the radical works of Stravinsky, Schoenberg, and others, his Edwardian idiom was increasingly scorned as old-fashioned. Most important, the First World War had destroyed the Europe—indeed, the world—that he knew. Whether it was a conscious intention or not, the Cello Concerto turned out to be his farewell to composing; although he wrote a few snippets afterwards, this was his last substantial work.

Elgar was right that the Europe he knew was gone, but he was wrong about his own place in the musical pantheon. Fame operates in pendulum swings, and Elgar’s world-wide reputation is now, perhaps, even greater than at any point during his life. And in the century since its premiere (a disaster, like the first performances of so many masterpieces), the Cello Concerto has become a staple of the repertoire. It’s written in four movements (two sections of two movements each). And from the very opening—a plaintive recitative by the soloist with barely any orchestral support, followed by a theme introduced by the darkly tinted orchestral violas—it’s got, in conductor Larry Loh’s words, “what we love about Elgar, his ability to write heart-wrenchingly beautiful melodies.” As it follows its course, the concerto goes through a wide gamut of emotions (most profound in the third-movement Adagio); and it gives the soloist, especially in the rapid-fire second movement, plenty of room for virtuoso display. But even in the heroic affirmation of the final pages, ushered in by a return of that opening recitative, the nostalgia lingers in the air. In the aftermath, it’s easy to understand why it has come to be seen as perhaps the great 20th-century cello concerto. 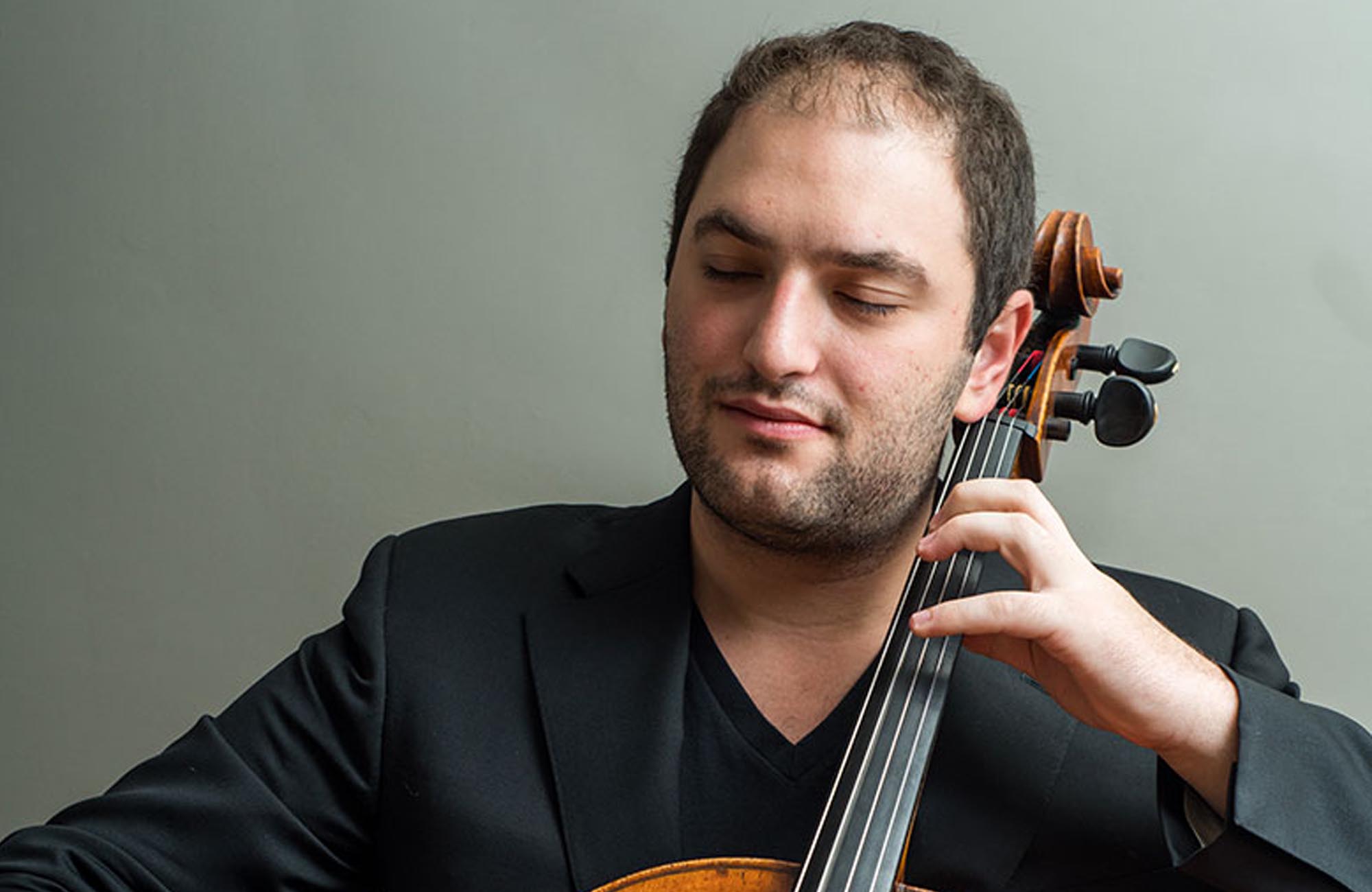 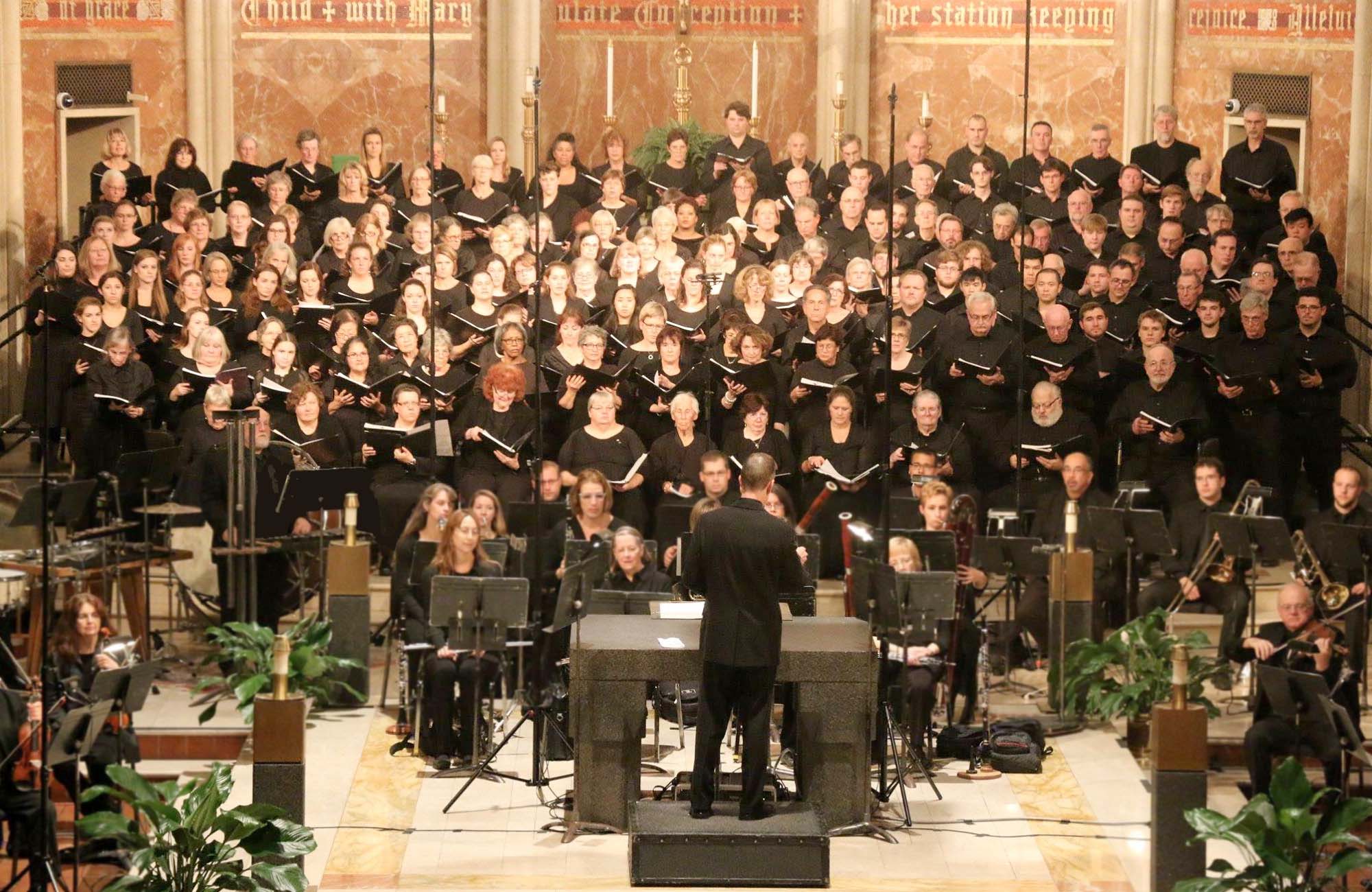