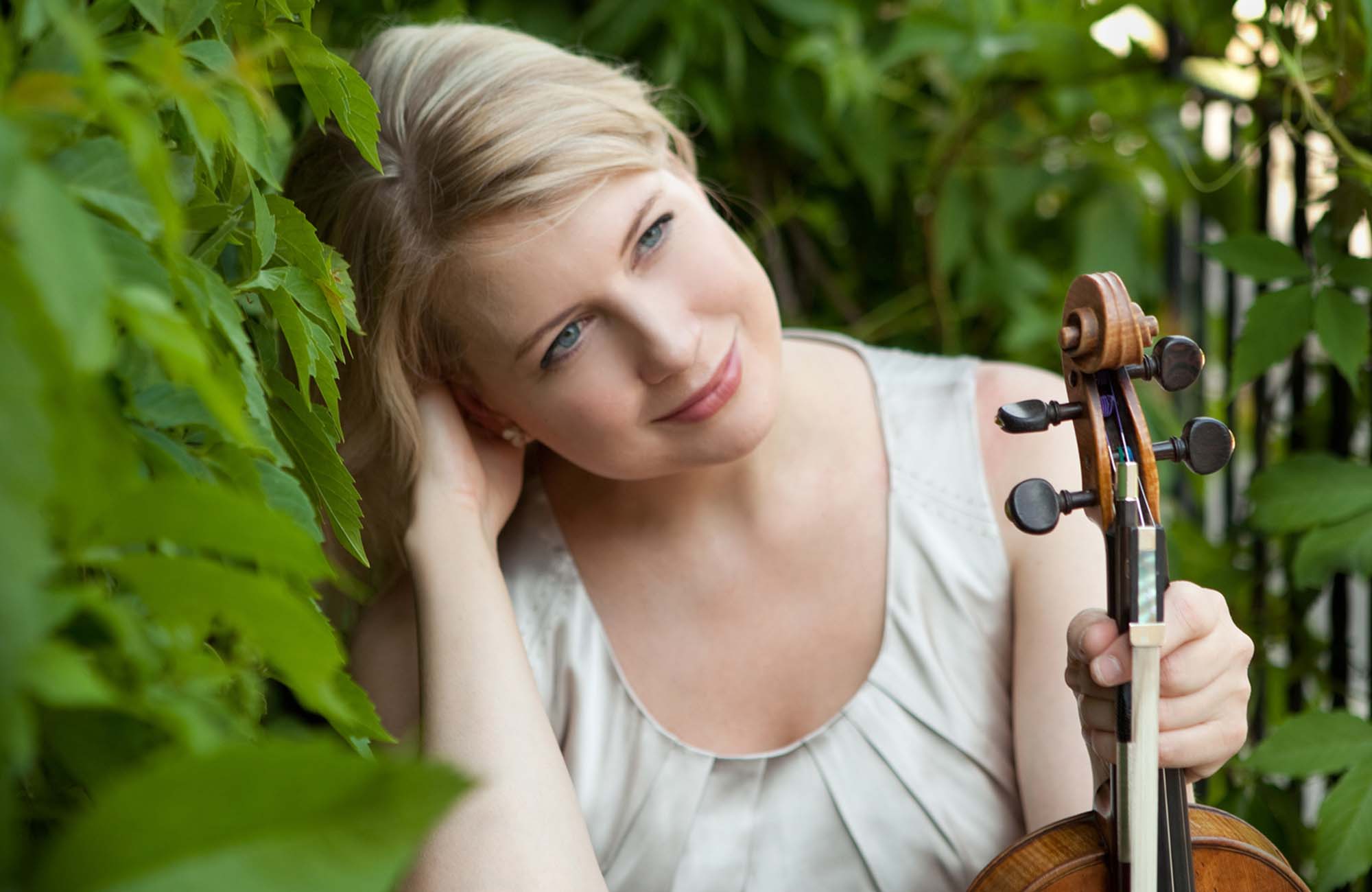 Finnish violinist will offer a masterclass in advance of her performance with Symphoria on October 10th at Inspiration Hall.  This masterclass will feature students from the Symphoria Youth Orchestra.   This one hour event, is free and and open to the public.

Elina Vähälä’s international orchestral appearances include the Helsinki Philharmonic, Finnish Radio Symphony Orchestra, Sinfonia Lahti, and Turku Philharmonic. On the North American continent she has performed with the Simon Bolivar Youth Orchestra and Oregon and Nashville symphony orchestras. She has worked with conductors Leonard Slatkin, Carlos Kalmar, Jukka-Pekka Saraste, Okko Kamu, Jakob Hrusa, Thierry Fischer and Leif Sergerstam, and has toured throughout the UK, Finland, Germany, China, Korea and South America. In 2008 she was chosen to perform at the Nobel Peace Prize ceremony which was televised to a worldwide audience.

With a repertoire that ranges from baroque to contemporary, Elina Vähälä has given world premieres of Aulis Sallinen's Chamber Concerto and Curtis-Smith's Double Concerto, both written for her and pianist-conductor Ralf Gothóni. In addition, Vähälä gave the Nordic premiere of John Corigliano’s The Red Violin, and commissioned Jaakko Kuusisto’s violin concerto. She has recorded both the Corgiliano and Kuusisto concertos for the BIS label. In 2009 Elina Vähälä launched the Violin Academy; funded by the Finnish Cultural Foundation, the academy is a master class based educational project for selected, highly talented young Finnish violinists.