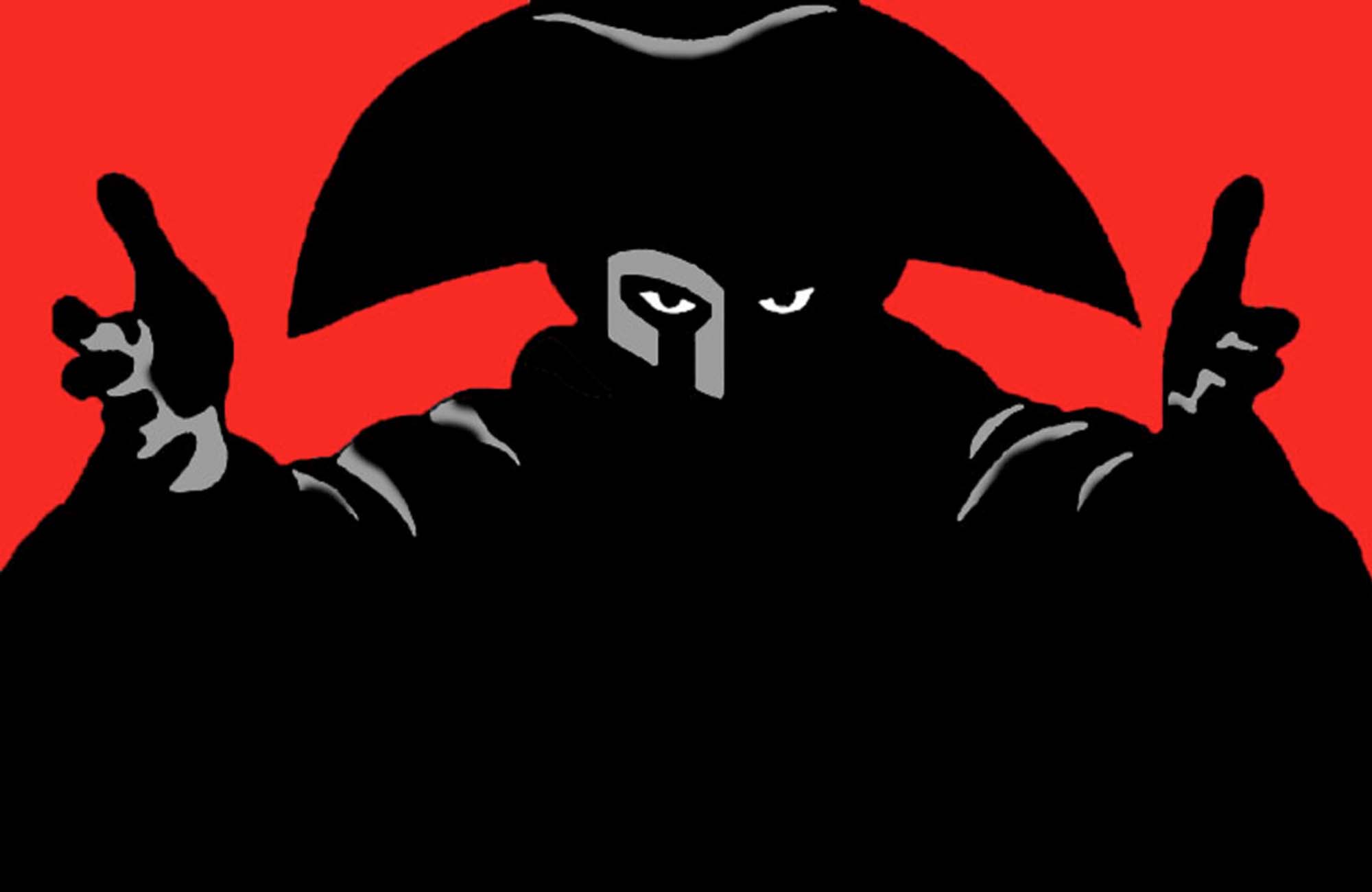 Conductor Heather Buchman leads Symphoria, as it celebrates the music of Amadeus in this Spark concert presented in partnership with Syracuse Stage. Music of Mozart and his fictional rival, Antonia Salieri, is featured in this fun experience that brings the music of Amadeus to life.   Baritone Steven Stull joins Symphoria to perform Ein Mädchen oder Weibchen, and the Symphoria wind section performs selections from Gran Partita.

Light refreshments will be provided, along with a cash bar.

PLEASE NOTE: This performance does not include Syracuse Stage production of Amadeus. 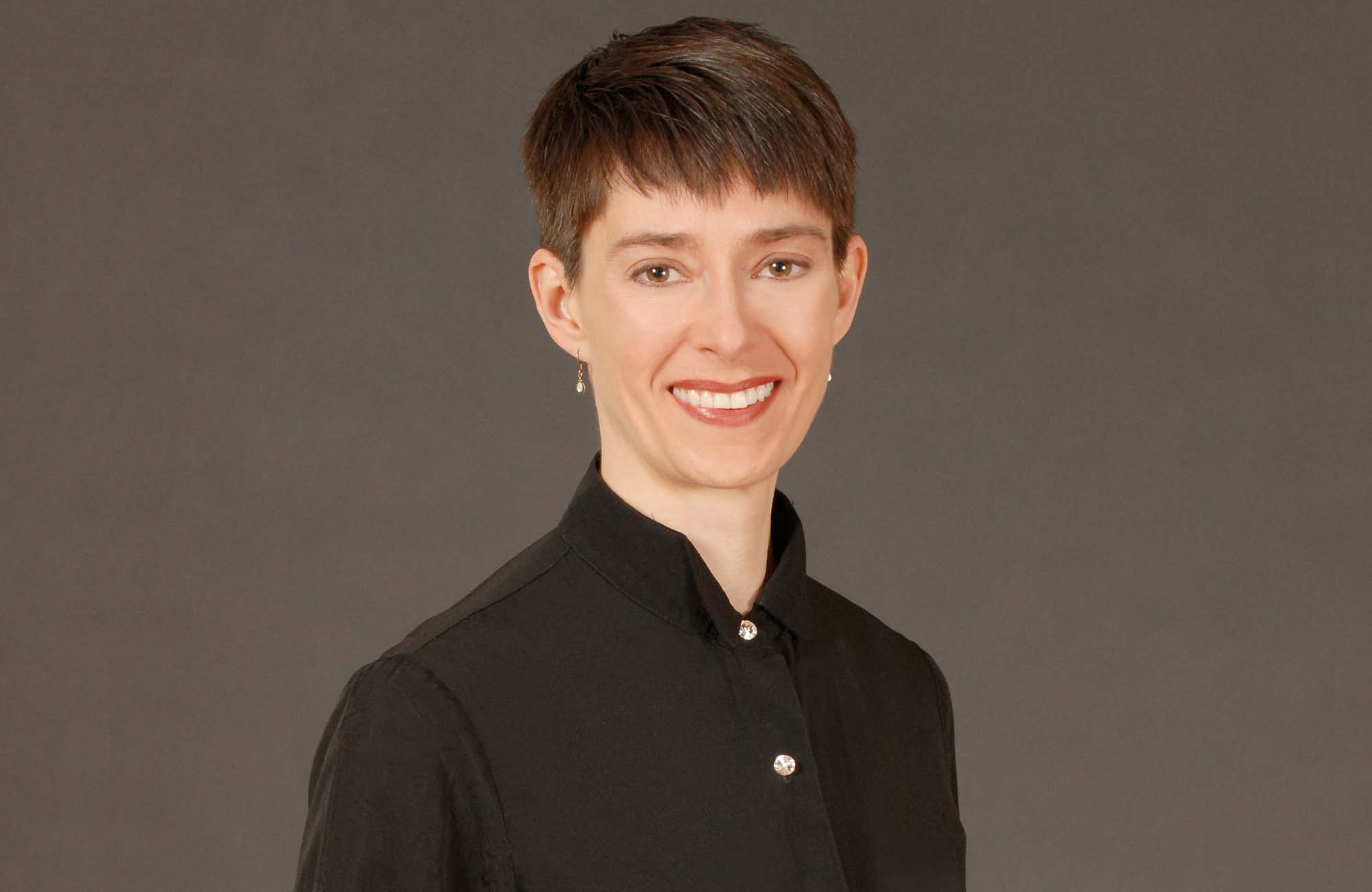 She has developed various artistic collaborations at Hamilton College, including a fully staged production of Tchaikovsky’s Nutcracker and a new interdisciplinary event, called Sight/Sound/Spoken, mixing chamber music with performances by creative writers and displays of student artwork. Her interests include experimenting with concert format; performing in nontraditional, informal, and architecturally unique spaces; mixing performance and education (as in the Brainstorm series with Hamilton College Orchestra); and in a wide range of collaborative work.

Buchman’s work in regional arts advocacy has been recognized by a citation from the Society for New Music in 2013 and Civic Morning Musicals’ Ruth Edson Award in 2014. She serves on the board of CNY Arts, a regional organization working with NY State Council on the Arts and other funders for supporting and promoting arts and culture in Central New York. In 2012 she received Hamilton College’s Class of 1963 Award for Outstanding Teaching. She served on the ad hoc committee that developed Hamilton College's educational goals.

Buchman completed professional studies in conducting at the Juilliard School, earned a M.M. in orchestral conducting from the University of Michigan, and a B. Mus. degree in trombone from the Eastman School of Music. More recent studies include conducting workshops in St. Petersburg, Russia.

She served as Principal Trombonist of the San Diego Symphony from 1988-1997. She won prizes at the ARD International Music Competition in Munich, Germany and the New York Philharmonic Young Artists Concerto Competition.

A more recent path of exploration has been the study of ballet. She explores the parallels and intersections between music and dance in her teaching and in performance. Other interests include the connections between music/sound and other art forms and fields, and developing collaborations grounded in these connections.
+ Google Calendar+ iCal Export