A TRIBUTE TO RICHARD SMALLWOOD 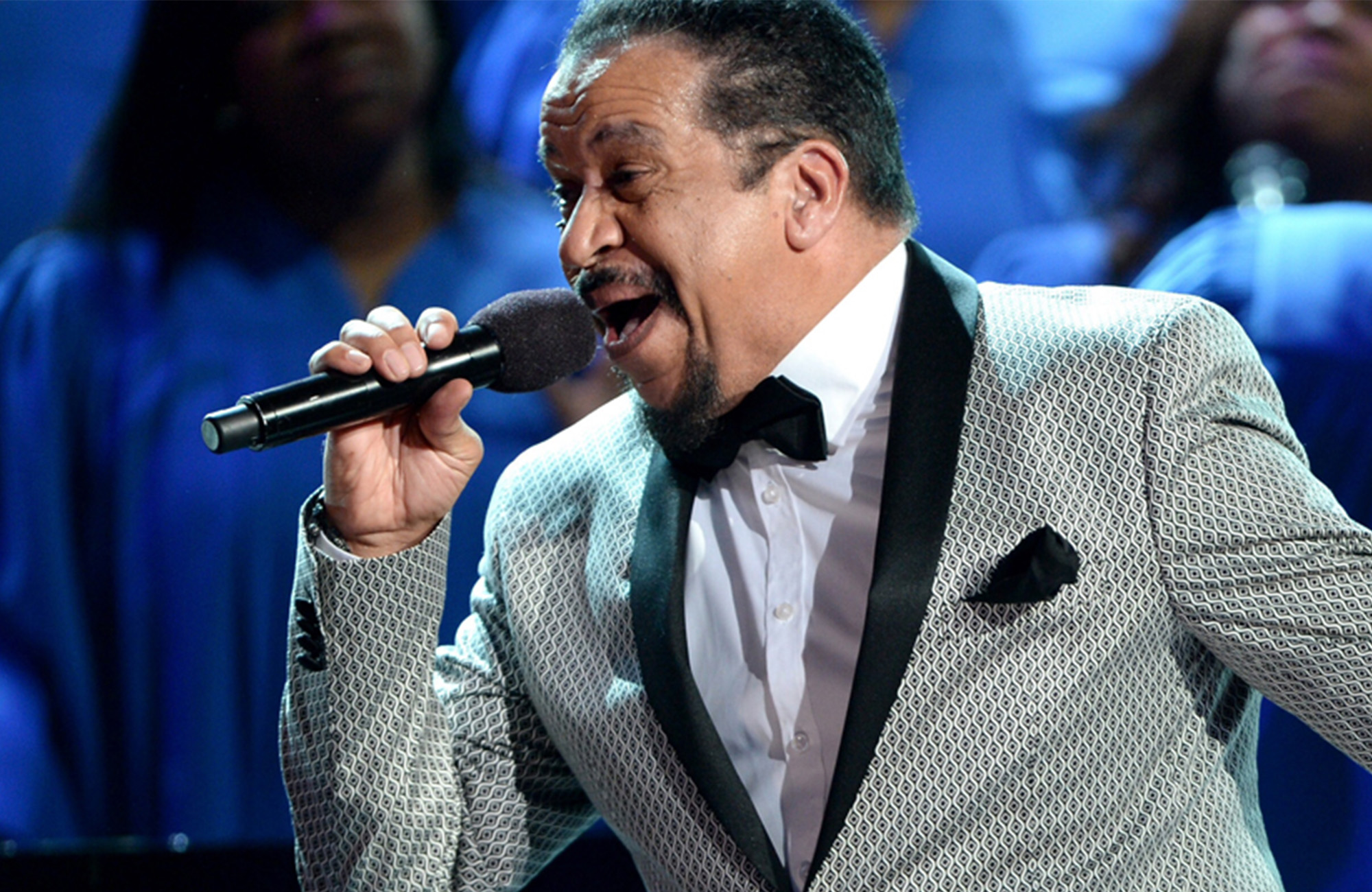 Symphoria presents a tribute to Grammy-winning Artist Richard Smallwood, with full gospel chorus and special guest vocalists. Dr. Henry Panion will lead the musicians through a thrilling evening of Mr. Smallwood’s most beloved Gospel music. You’ll be on your feet! While we had looked forward to Mr. Smallwood being in attendance, an unexpected health condition is currently preventing his travel.

This event is presented in collaboration WAER, celebrating their 75th Anniversary and WAER’s long running Gospel Music Program, hosted by Cora Thomas. This performance is also supported by the City of Syracuse Arts & Culture Recovery Fund. 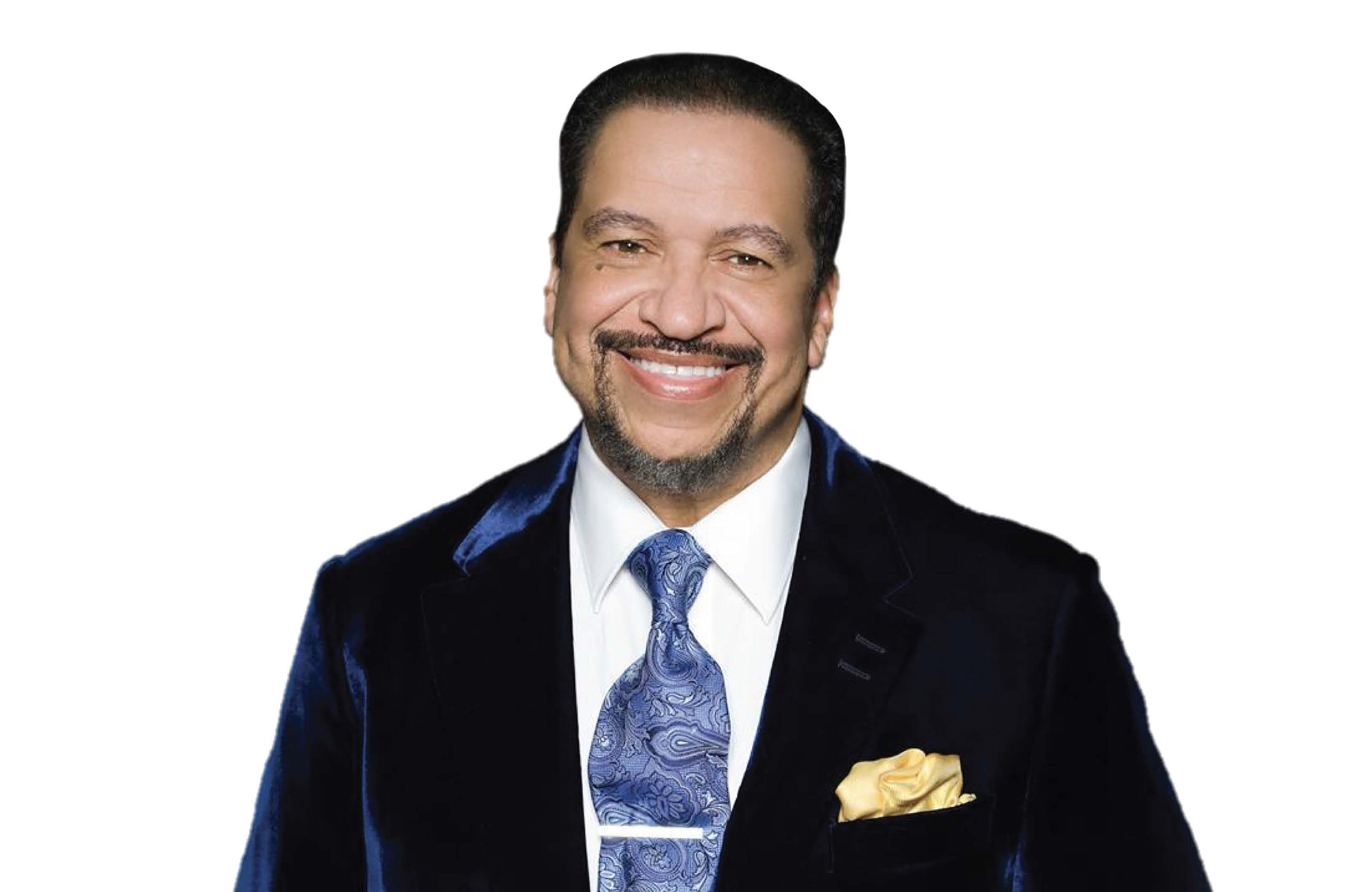 Smallwood’s recording career began in 1982 with the album The Richard Smallwood Singers. The album spent 87 weeks on Billboard’s Gospel chart. Its follow-up, Psalms was nominated for a Grammy. Two years later the album Textures was also nominated. Textures spawned the now-classic “Center Of My Joy” written by Richard Smallwood along with Bill and Gloria Gaither. Smallwood won his first Grammy, along with a Dove Award for his production on the Quincy Jones’ gospel project Handel’s Messiah: A Soulful Celebration.

Smallwood’s music has been recorded by artists such as Destiny’s Child, Yolanda Adams, Karen Clark-Sheard, and many more. He accompanied opera legend Leontyne Price at a White House Christmas celebration during the Reagan administration. Smallwood, with his current group Vision, has recorded several successful projects for Verity records. He finished his master’s degree in Divinity from Howard University in 2004 and was inducted into the Gospel Music Hall of Fame in 2006.

Smallwood’s next project was recorded live at the Hammerstein Ballroom at the Manhattan Center in New York. The concert features guests Kim Burrell on “Journey”, Kelly Price on “Morning’s Breaking,” Chaka Khan on “Precious Is Your Name,” as well as The Hawkins Family, Tramaine Hawkins, and the original roster of singers who comprised The Richard Smallwood Singers and Vision. Aretha Franklin and The Clark Sisters would contribute to additional studio tracks to appear on the album.

Among Smallwood’s most popular songs are Total Praise, composed in 1996 while he was experiencing sorrow in his life, and I Love the Lord, popularized by singer Whitney Houston in the film, The Preacher’s Wife. 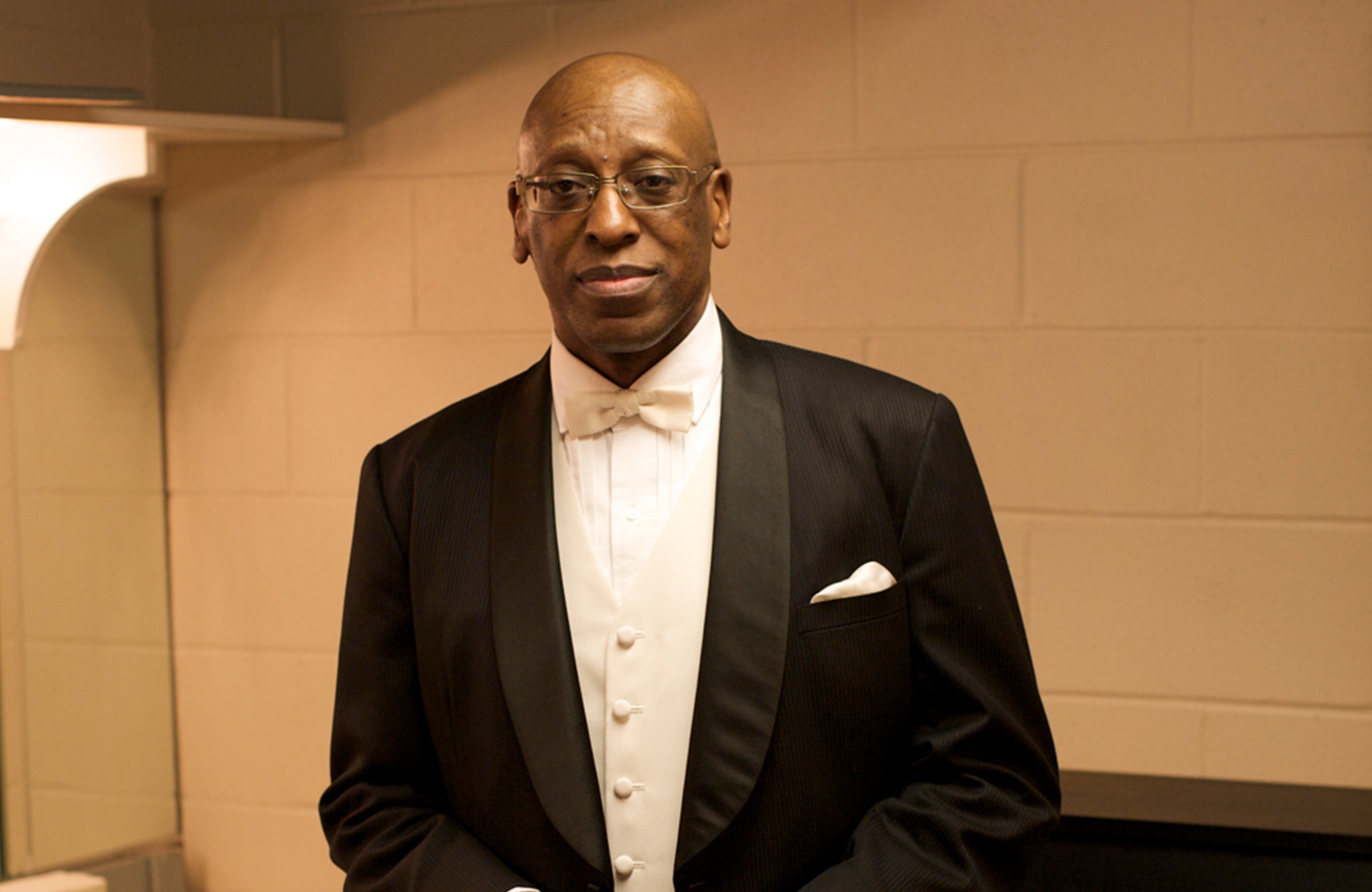 During the 50th Anniversary of Selma’s Bloody Sunday in 2015, Dr. Panion served as Artistic Producer & Conductor for the BET/Centric TV Special. In 2019 he concluded the City of Birmingham’s three-year commemoration of the State of Alabama’s Bicentennial, in which he served as chair. The 2020 PBS concert documentary Dreams of Hope: Birmingham’s Historic 16th Street Baptist Church Welcomes Violins of Hope was produced by Dr. Panion and has
been broadcast over 750 times since its release; received an unprecedented 13 Telly Awards and has won in prestigious film festivals domestically and abroad in cities such as New York, Los Angeles, Miami, London, Paris, Amsterdam, Jerusalem, and Sydney. In 2021 Dreams of Hope picked up 2 EMMYs for Music Composition and Audio Post Production.

As a producer, composer, arranger, and orchestrator, Dr. Panion’s work has produced three Grammy Awards, two Dove Awards, and a host of other national music awards and nominations. From 1994 to 2000, Dr. Panion served as chair of the Department of Music at the University of Alabama at Birmingham. He also serves as President and CEO of Audiostate 55 Recording Studios & Entertainment Company. Other honors include a 1995 Distinguished Alumni Award from Alabama A & M University and a 1996 Distinguished Alumni of the Year Award from the Ohio State University. He is the 1996 recipient of the Caroline P. and Charles
W. Ireland Award for Scholarly Distinction and the 2009 recipient of the Congressional Black Caucus' Civic and Cultural Advancement Award. Dr. Panion was inducted into the Alabama Jazz Hall of Fame in 1995, as well as the Alabama A & M University Hall of Fame in 2000. In 2019, Dr. Panion was inducted into the Alabama Arts Hall of Fame. The University of Alabama System Board of Trustees has honored Dr. Panion for his many contributions to the field of music by bestowing upon him the distinguished appointment of University Professor. In 2009, Dr. Panion was appointed to the post of Cultural Ambassador for the City of Birmingham, AL, and in 2013 he received the Drum Major for Justice Award from the SCLC/W.O.M.E.N, Inc. Dr. Panion serves on the Berklee College of Music’s BCMN Advisory
Board and was recently re-appointed by the Governor of Alabama to the Alabama State Council on the Arts where he serves as Board Chairman. Current posts also include appointments to the boards of the Southeast Chapter of the National Academy of Television Arts & Sciences (The Emmy’s) and the Robert Moog Foundation. Most recently, Dr. Panion served as Artistic Director, Composer, and Orchestra Conductor of The World Games 2022. Commissioned to
compose its new theme music and all original music, Dr. Panion designed and produced the creative presentation for the Opening & Closing Ceremonies, broadcast worldwide in over 100 countries.